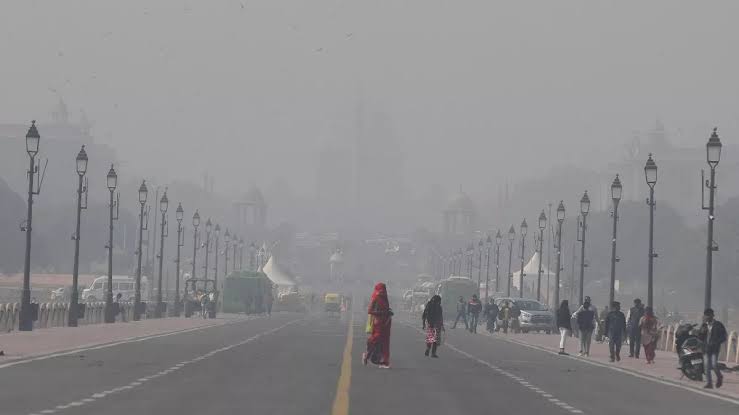 Air pollution has increased in Delhi NCR as the cold increases. That is, the Commission for Air Quality Management (CAQM) has once again implemented the third phase of GRAP (Graded Response Action Plan) in Delhi NCR to reduce pollution. That is, now restrictions have come into force on works including mining, construction work.

In the morning, the entire Delhi-NCR is covered with a sheet of fog and mist. Due to this people are facing many problems. People are facing problems ranging from sore throat to burning sensation in the eyes.