Rahul Bajaj has been an industrialist stalwart in India, having taken over the prestigious Bajaj Group in 1965 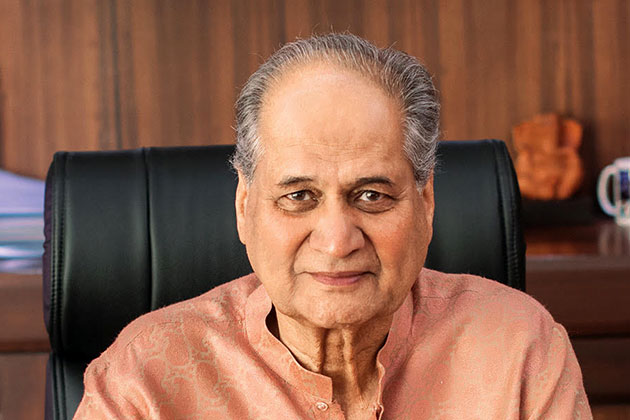 Rahul Bajaj, the chairman of Bajaj Auto which is one of India's largest two-wheeler manufacturers, has resigned from his post. The corporation revealed on Thursday in an exchange filing that Rahul Bajaj will be succeeded by Niraj Bajaj, who is currently serving as a non-executive director with the company.

After resigning as Non-Executive Chairman of Bajaj Auto, the company declared that Rahul Bajaj has been appointed Chairman Emeritus for a period of five years, with effect from May 1st.

Rahul Bajaj has been an industrialist stalwart in India, having taken over the prestigious Bajaj Group in 1965, he was responsible for dividing Bajaj Autointo three divisions: Bajaj Auto, Bajaj Finserv, and a holding firm.

Rahul has been conferred the third highest civilian award of Padma Bhushan back in 2001.

A notice by Bajaj Auto said, “Shri Rahul Bajaj has made a huge contribution to the success of the company and the group over the last five decades.” The company statement further read, Considering his tremendous experience and in the interest of the Company and to continue to benefit from his experience, knowledge and wisdom from time to time in an advisory role and as a mentor, the Board of Directors at its meeting held today and as recommended by Nomination and Remuneration Committee has approved the appointment of Shri Rahul Bajaj as Chairman Emeritus of the Company for a term of five years with effect from 1 May 2021.”

As per the company, this will be discussed at the impending annual general meeting for shareholder approval.

On Thursday, Bajaj Auto confirmed a dividend of Rs 140 per share. The overall dividend payout for fiscal year of 2021 is projected to be Rs 4,051 crore or roughly 90% of the standalone profits of the year.