Bahubali MLA Anant Singh convicted in this case, decision on punishment on June 21

A team of Patna Police raided Anant Singh's house in Nadma village on 16 August 2019. That house belongs to Anant Singh, but he does not live there and his property was being looked after by a caretaker. 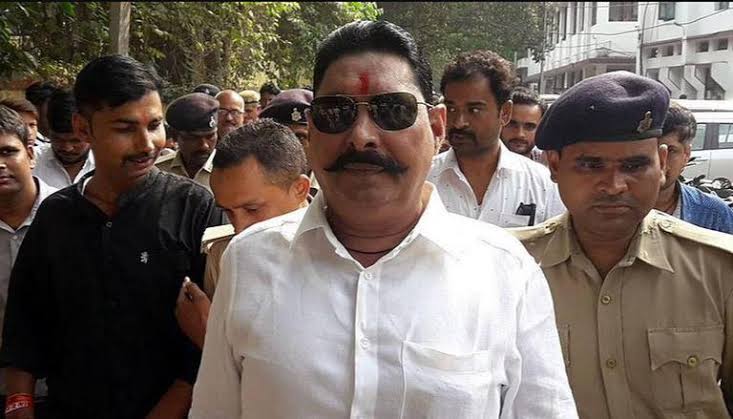 MLA from Mokama in Bihar, Anant Singh has been convicted in the AK-47 and hand grenade seizure case. MP MLA court has declared him guilty. On June 21, the court will give its verdict on the point of punishment.

During the search operation, the police team recovered one AK-47 rifle, two live hand grenades and 26 live cartridges of AK-47. The AK-47 rifle was kept in the hut. The grenades were recovered from the adjoining hut. The police had said that during transport the AK-47 rifle was uniformly wrapped in a plastic bag, after which layers of carbon were applied to avoid detection with metal detectors.

In the case, Anant Singh himself surrendered in the court. In this case, a hearing was held against the MLA and two other people. The prosecution had produced 13 witnesses in the court to prove its charge. On behalf of the defense, the statements of 34 witnesses have been penned.