Police have identified five traffickers in this case, out of which FIR has been registered against two. The age of all these girls is between 13 and 17 years. Medical tests of all the girls have been done and after that they will be presented before the Child Welfare Committee (CWC). 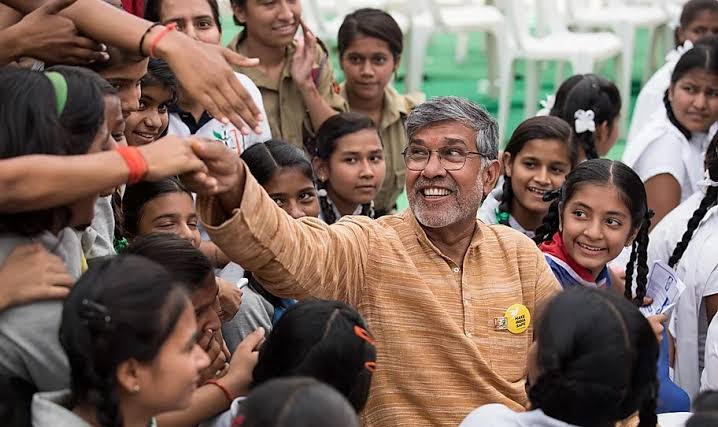 Bachpan Bachao Andolan (BBA), founded by Nobel Laureate Kailash Satyarthi, in collaboration with the National Commission for Protection of Child Rights (NCPCR), Anti Human Trafficking Unit (AHTU) and Delhi Police, rescued 10 minor tribal girls from an illegal placement agency operating in South Delhi. Got freed. All these were brought through trafficking from South Singhbhum district of Jharkhand with the lure of good work and money. This agency is doing its work here for the last ten years.

In the capital of the country, such cases have come to the fore when boys and girls from rural areas of other states have been brought through trafficking in the greed of good work and money. Last month, two minor domestic helpers were also rescued from an area in Delhi. They were made to work in inhuman conditions and were given only the left over in the name of food. These two minors were sisters and were brought in by luring them through trafficking. All such cases keep coming up at regular intervals. The worrying aspect of this picture is that the victims of traffickers are mostly minors and once they are in their clutches, it becomes very difficult to escape.