BJP leaders LK Advani, Murli Manohar Joshi, Uma Bharti, and the then UP Chief Minister Kalyan Singh, were among the accused in the case. 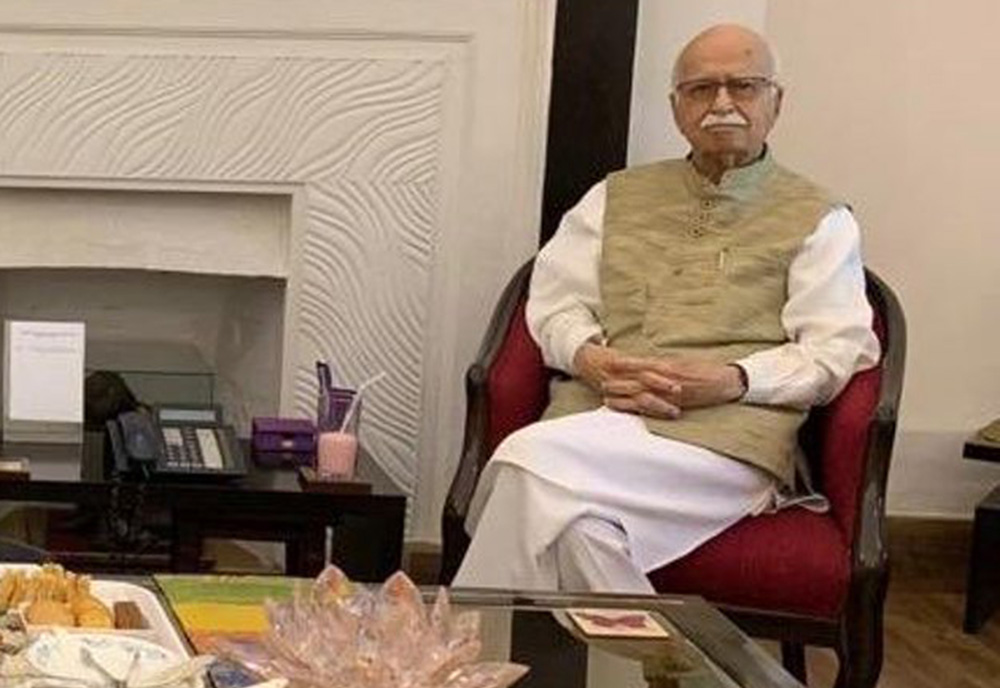 A CBI court in Lucknow (Uttar Pradesh) has acquitted all 32 accused in the demolition of the Babri mosque in Ayodhya 28 years ago on December 6, 1992.

BJP leaders LK Advani, Murli Manohar Joshi, Uma Bharti, and the then UP Chief Minister Kalyan Singh, were among the accused in the case.

The FIR was lodged alleging that they hatched a criminal conspiracy and incited activists and devotees to demolish the religious structure.

The special CBI judge SK Yadav acquitted all the accused and said that it was not pre-planned but a spontaneous affair. The court didn’t find any conclusive proof out of over 300 witnesses and 600 documents in this case.

A total of 48 people were accused but 16 of them died during the course of the trial.

LK Advani, 92, has welcomed the verdict and said that it vindicated his commitment towards the Ram Janmabhoomi movement. MM Joshi also called it a historic judgment.