Babil Khan doesn't get any advantage of being a Starkid, Says' I give auditions, Get Rejected, It's The Way It Is'

Reveals He Gets Rejected at Auditions, Says 'My Mother Can Never Ask for a Favour' 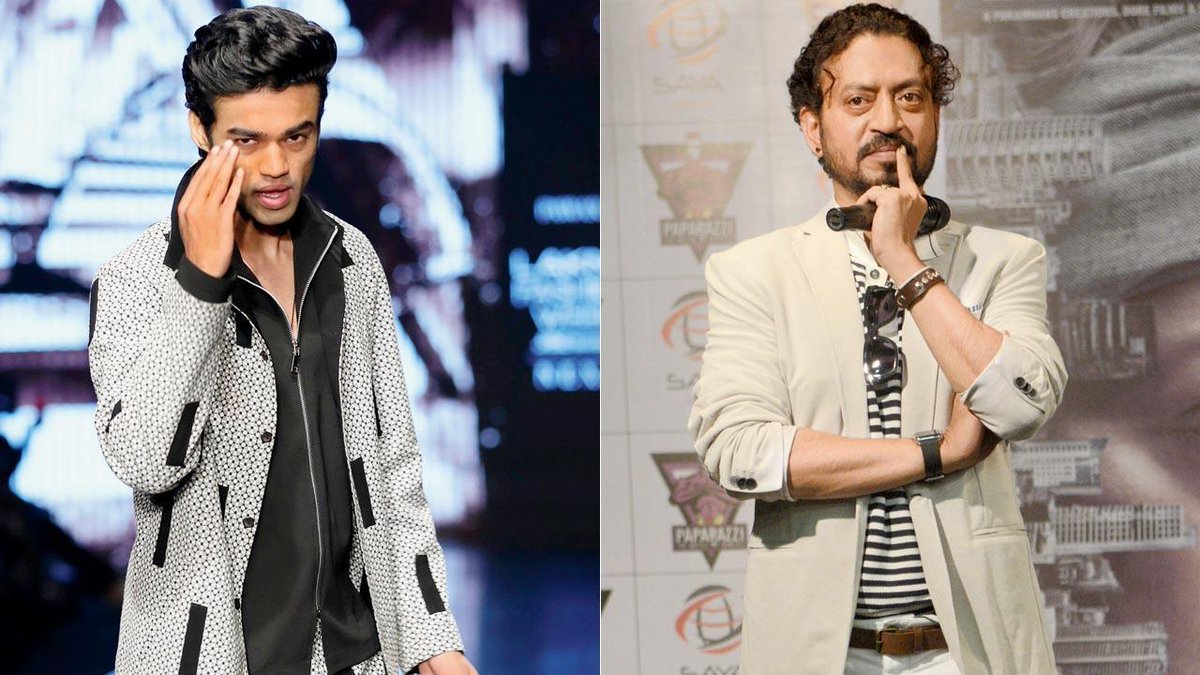 Babil Khan, son of late Bollywood star Irrfan Khan, is soon going to make his Bollywood debut with the film Kala. In a recent interview, he revealed that despite being the son of a superstar, he has to give auditions for films. Along with this, he also said that his mother would ever ask someone for a favor for this.

Babil says, 'I always compare myself with his legacy. I am one of those people who want to give their best in whatever they do. We shot this film (Kala) two years back. I have grown a lot as an actor. So I always think I wish I would have done this, I would have done that. I also believe that whatever you do, it has its own journey and you cannot bring your ego into it.

Babil further says, 'Baba's whole work was to connect with the people. He didn't care about the award, nor did he ever think who is producing and directing the film? All he knew was that he had to play this character and he used to connect with people. The same thing has come inside me too.

There is no allegation of nepotism on Babil. Babil says that it is because he has not used his father's name for his career. Talking further about this, he said, 'I don't think my mother can ever ask for favors from anyone for this thing. I will have to audition otherwise there will be a lot of beatings at home. These are our rituals. There is no scope to break it.

Babil further said, 'Even now I am giving many auditions and I am also rejected in many. Even today, if I give an audition in which I want to pass and I do not, my mother gets angry with me. But she will never call anyone and ask them to pass it. Such things are against our values. I think people also understand this.