Avian Influenza in humans is not yet reported in India: Animal Husbandry Ministry

The Ministry of Fisheries, Animal Husbandry & Dairying has confirmed that there is no case of infection of Avian Influenza in the country to date. 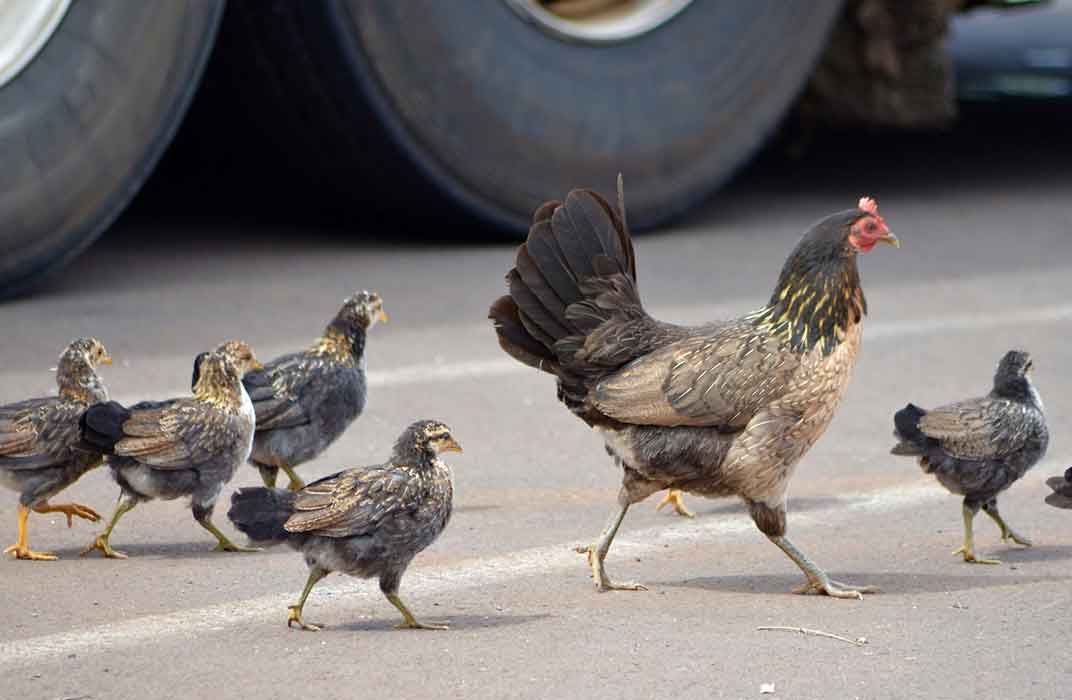 The Ministry of Fisheries, Animal Husbandry & Dairying has confirmed that there is no case of infection of Avian Influenza in the country to date.

The Ministry has said that 12 epicentre in states such as Madhya Pradesh, Rajasthan, Himachal Pradesh, and Kerala have reported the presence of avian influenza among some birds.

Crows in Baran, Kota, Jhalawar in Rajasthan and Mandsaur, Indore, Malwa in Madhya Pradesh, migratory birds in Kangra, Himachal Pradesh, and poultry duck in Kottayam and Allapuzha in Kerala have reported Avian Influenza.

India registered the presence of Avian Influenza in 2006. The Ministry has also confirmed that there is no direct evidence which suggests that AI viruses can be transmitted to humans by consuming contaminated poultry products.

“In India, the disease spreads mainly by migratory birds coming into India during winter months i.e. from September – October to February – March. The secondary spread by human handling (through fomites) cannot be ruled out,” the Ministry said in a press release.

It suggests guidance to states for prevention, control, and containment of the disease.

“As per the information received from State of Madhya Pradesh and Rajasthan control measures is being taken,” The Ministry said.

It added, “Another advisory has been issued on 5th January 2021 to HP where the State has been advised to take measures so as to avoid further spread of disease to poultry.”

The Ministry has also stated that Kerala has already initiated control and containment operations from 05.01.20121 at epicentres and the culling process is in operation.