An avalanche occurred in the catchment of Chorabari Glacier, located behind the Kedarnath Temple, Officials say no Harm was Done 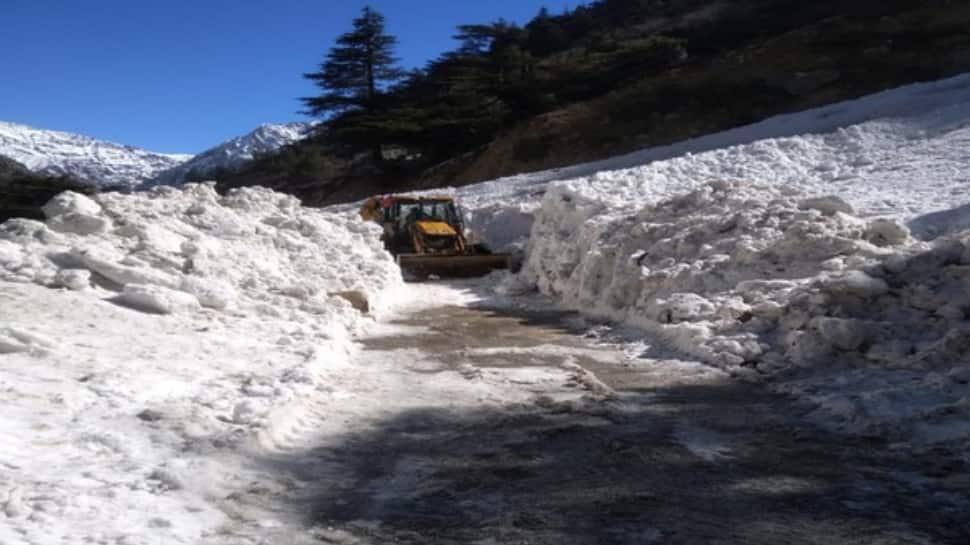 An avalanche at 6:30 pm on Thursday in the Chaurabari glacier, which is about 5 km behind the Kedarnath temple. Its video has surfaced. However, Rudraprayag's Disaster Management Officer NS Rajwar said that it was a very small avalanche. There has been no report of any damage due to this.

On the matter, the Rudraprayag District administration has said that there are no reports of damage due to an avalanche that occurred in the Chorabari glacier area near Kedarnath temple yesterday.

DIn 2013, there was a sudden flood in Kedarnath due to a cloudburst. Due to this flood, 4190 people died in the entire Uttarakhand. Around 3 lakh pilgrims were trapped in Kedarnath Dham during the floods, which were later rescued by Army, Air Force, and Navy personnel. However, even after that more than 4 thousand people went missing.