Prime Minister Scott Morrison has resigned from his post, admitting defeat in the election. The Labor Party may also get the support of independent lawmakers who are pro-environmental reformers in forming the government. 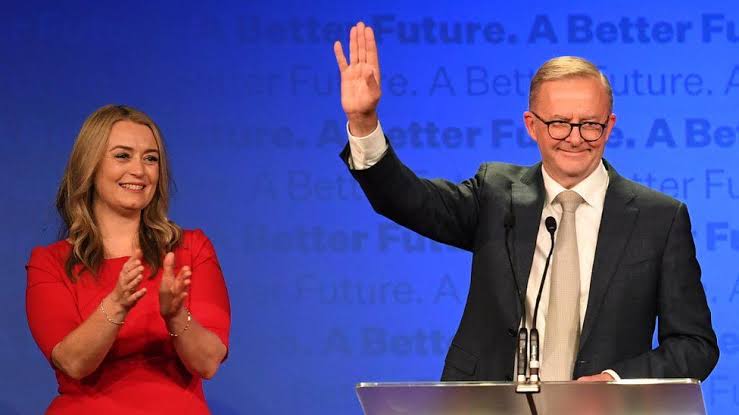 Anthony Albanese is going to be the next Prime Minister of Australia. He will meet face-to-face with leaders of the US, Japan and India in Tokyo on Tuesday, 24 hours after taking oath. He will meet PM Modi and US President Joe Biden in the quad meeting. It is noteworthy that the Liberal Party's rule in Australia for the last ten years has been broken and the opposition Labor Party has won the election.

Marison congratulated the leader of the Labor Party and future Prime Minister, Anthony Albanese, on the victory and wished him the best of luck on the new responsibility. Marison has also stepped down as the leader of her party.

The election results seem to show that Marison's Liberal-National coalition has suffered a crushing defeat in Western Australia and urban areas. The centre-left Labor Party also appeared to have an edge over the Liberal Party in opinion polls. The same picture has emerged in the election results as well.

Government policies have been blamed for incidents of floods and wildfires in Australia in recent years. Charlotte Farwood, a working woman with three adult children, sees the election results as optimistic, with the future for the better.