Australian PM for banning citizens who is returning home from India 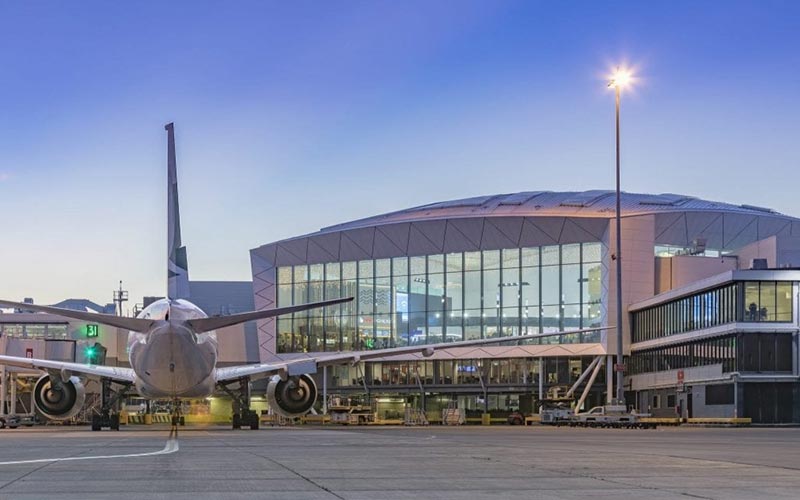 As the Australia government has decided to banning citizens who is coming from India. The Former test opener and cricket commentator Michael Slater has pilloried the Australian government over its decision to ban citizens in Covid -ravaged India from returning home, saying Prime Minister Scott Morrison has "blood" on his hands.

Australian residents and citizens are banned from entering the country within 14 days of being in India and those who disobey face fines and jail.

If our Government cared for the safety of Aussies they would allow us to get home. It's a disgrace!! Blood on your hands PM," Slater, who played 74 tests for Australia, tweeted.

"How dare you treat us like this. How about you sort out quarantine system. I had government permission to work on the IPL but I now have government neglect."

Slater, 51, was working in India as a commentator during the Indian Premier League (IPL) but has exited the country to wait out the mandatory two weeks in the Maldives, The Australian newspaper reported.

"What we're doing here is we've got a temporary pause in place because we've seen a rapid escalation in the infection rate in people who have travelled out of India," Morrison said on the Nine Network.

India's tally of COVID-19 infections was just shy of 20 million on Monday, after it reported more than 300,000 new coronavirus cases for a 12th straight day.

Australia's decision to penalise its own citizens for seeking to return home from India has triggered a backlash from lawmakers, legal experts and human rights advocates. Roughly a quarter of the 35,000 Australians stranded overseas are in India.

The ban will be reviewed on May 15. The Australian government has defended the ban as critical to protect public health and quarantine systems.

Dozens of Australians remain involved in the IPL as players, coaches or officials, though there is growing doubt as to whether the lucrative Twenty20 tournament can continue. Two players for Kolkata Knight Riders contracted COVID-19 on Monday despite the IPL's.

As the corona cases is increasing people should stay at their homes do not travel unnecessarily stay at home and stay safe.