The government in Australia has once again cancelled the visa of tennis star Novak Djokovic and asked him to leave the country. Djokovic is in Australia to participate in the Australian Open Tournament. 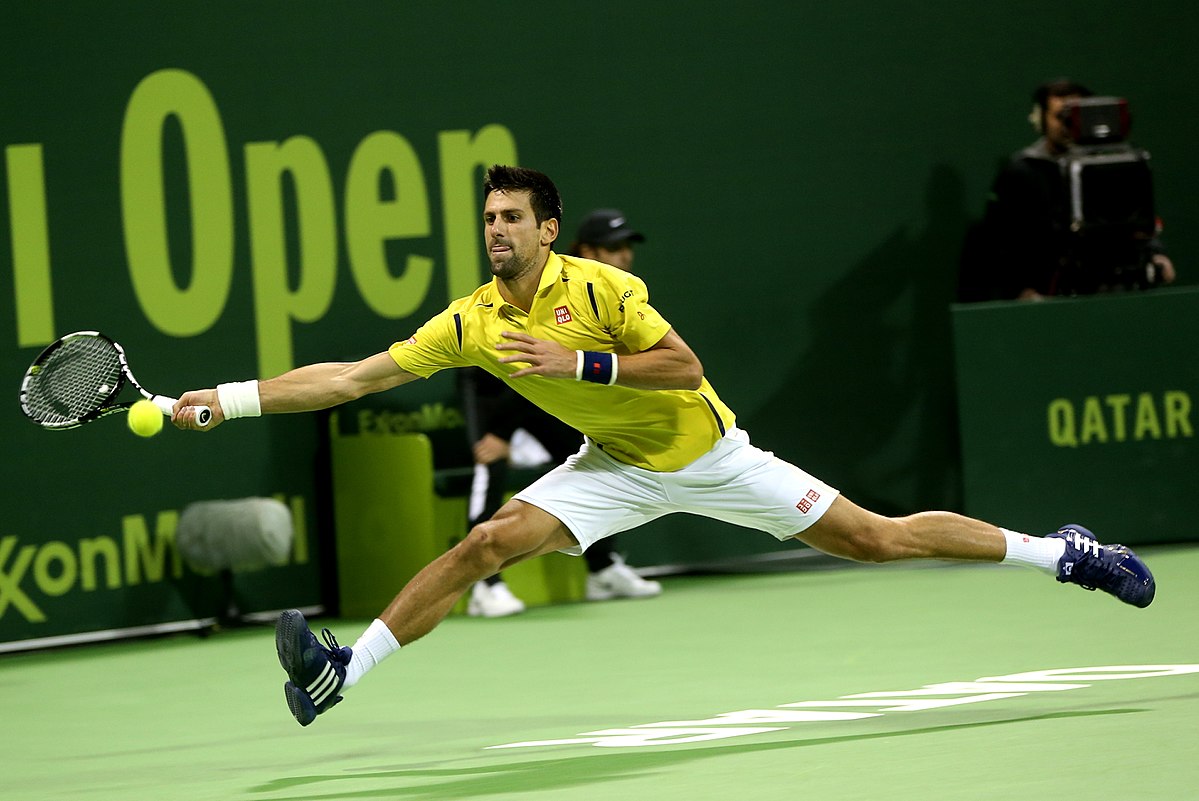 The government in Australia has once again cancelled the visa of tennis star Novak Djokovic and asked him to leave the country. Djokovic is in Australia to participate in the Australian Open Tournament.

His entry into the country has been mired into a controversy as he has not taken vaccine as the Australian immigration norm is against it. The norms are very strict and say that whosoever hasn’t taken the vaccine, cannot be allowed to visit the country.

Djokovic’s argument is that he has a particular medical condition due to which he cannot be jabbed. On his arrival at the Melbourne airport on January 5, his visa was torn by the security officials and he was detained.

He fought a legal battle and got relief from the Australian court and he was allowed a visa to play the tournament. However, the Australian government has once again cancelled his visa citing the pandemic and health situation in the country.

Immigration Minister Alex Hawke said the government’s decision was on health and good order grounds on the basis that it was in the public interest to do so.

In a statement released to the press and the media, he said Prime Minister Scott Morrison's government is firmly committed “to protecting Australia's borders, particularly in relation to the COVID-19 pandemic.

The government order cancelling his visa means that Djokovic would not get a new Australian visa for three years. However, the restrictions will not be valid under certain circumstances.