Australian-made semi-autonomous rover to the moon by 2026. In addition, the government is also likely invest $ 50 million in the development of the rover. 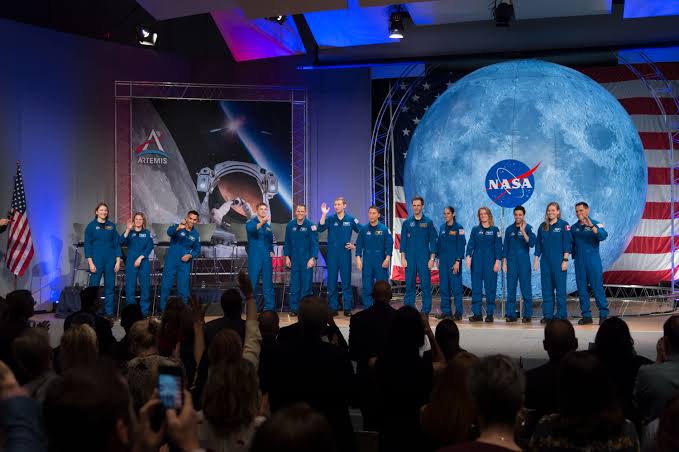 Australia became NASA's newest member to hunt for the moon on October 12 when Australian Prime Minister Scott Morrison announced he would send a rover on the Artemis missions. An ABC News report revealed that Morrison's government has signed an agreement with the US space agency NASA will send an Australian-made semi-autonomous rover to the moon by 2026. In addition, the government is also likely invest $ 50 million in the development of the rover.

Citing the official Australian government statement, ABC News reported that space agencies will develop a "basic services rover" as part of the "pioneer program" that will collect samples of lunar soil containing oxygen atoms. Weighing no more than 20 kilograms, the rover will then provide samples to NASA to extract oxygen from the ground.

Speaking of the deal, Morrison said it will bring humanity closer to establishing settlements in places other than Earth. He added that Australia had invested $ 700 million in the civilian space sector over the past three years, which would yield results in the form of more jobs in the future. Putting more pressure on jobs, Morrison said Australia aims to triple the size of its space sector by 2030, a move that will add $ 12 billion to its economy. In addition, the space sector will also thrive creating up to 20,000 new highly skilled jobs that will provide many opportunities for Australians and industries.