Australian embassy in Kabul to close down in this week, due to increasing security concerns

Australia currently retains 80 soldiers in Afghanistan, although at its peak, 15,000 Australian forces were stationed there. 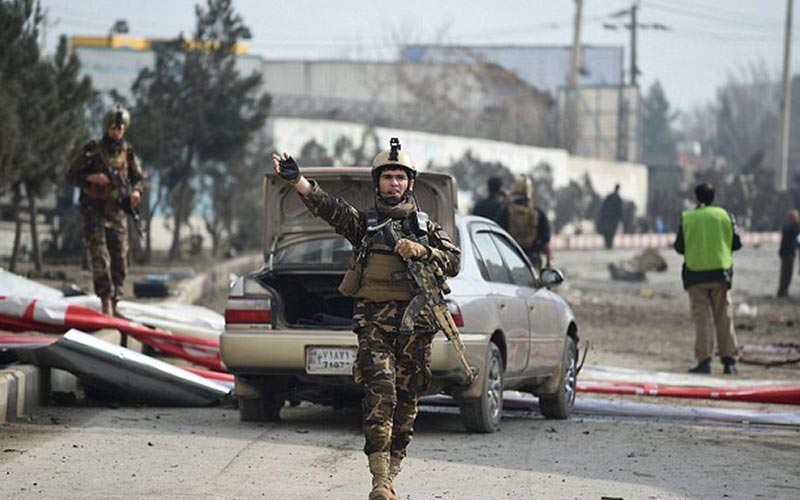 Australia was set to close down its embassy office in Afghanistan on Friday, stressing on the security concerns for foreign embassies and their local staff as US-led forces withdraw from the violence-inflicted nation.

The temporary shutdown was announced by Australia on Tuesday, informing that the decision will go into force at the end of the week. Several foreign embassies in the embattled Kabul region have ordered non-essential workers home, advised their citizens against travelling to Afghanistan, and encouraged those who are currently there to consider returning to their home countries.

Embassies in Kabul are situated in what is called the Green Zone, which is the most highly secured areas. The embassies are hidden from public view behind massive blast walls, barbed wire and steel gates. To protect these buildings, streets in Kabul have been restricted to traffic.

Former diplomat and Australian government member Dave Sharma stated the embassy's shutdown was 'temporary' and primarily tied to the 'ability to secure our staff and personnel’, once the Australian troops exit Afghanistan.

Australia currently retains 80 soldiers in Afghanistan, although at its peak, 15,000 Australian forces were stationed there.

The Tuesday, the Afghan foreign ministry said that it was dedicated to deliver security to the embassies. However, there is considerable worry about the government's capacity to offer that safety in a city besieged by anarchy, criminal gangs, and insurgent activity.

The Afghan government claims that it is capable to withstand Taliban, however the militants have made significant inroads in the countryside in the recent months by engaging in constant combat with local security forces.

About 2,500 to 3,500 of the remaining US forces and 7,000 NATO ally forces will leave the Afghanistan soil by September 11th, raising concerns that their exit would exacerbate the turmoil, violence and insecurity that already exists in the city of Kabul.