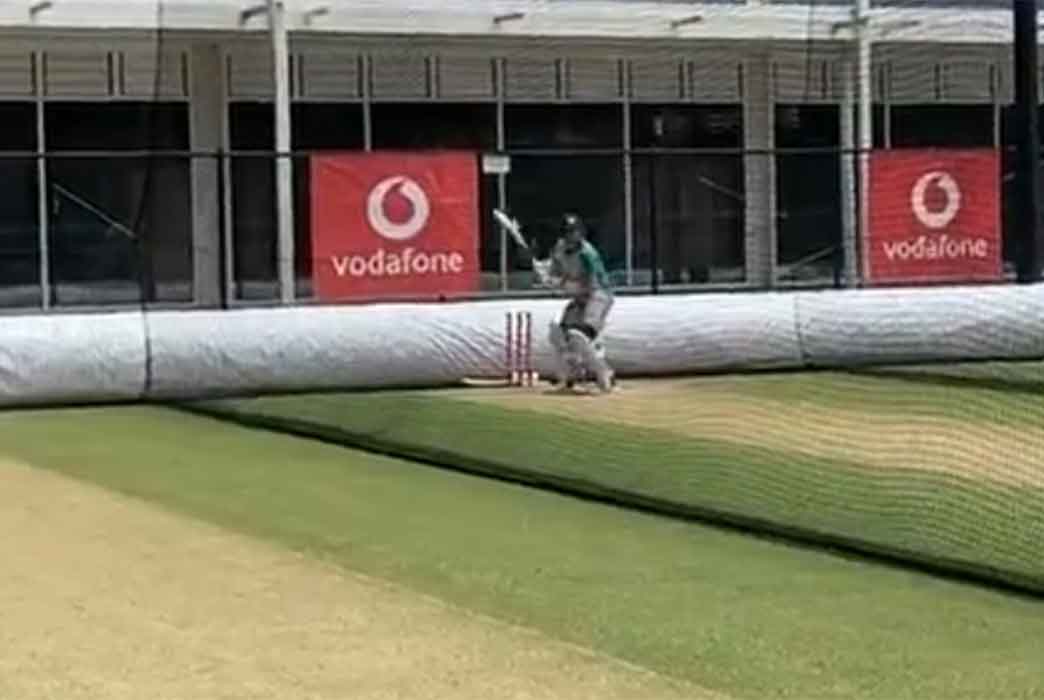 Ahead of the beginning of the Border-Gavaskar series from December 17, Australian Captain Tim Paine has said that star batsman Steve Smith and Cameron Green are fit to play.

Smith’s fitness was doubtful after he skipped a net practice session on December 15. It looked like he developed back injuries during the warm-up exercise which forced him to leave the net session in just 10 minutes.

Paine cleared the doubts and said that the team expected him to play as he skipped the training as a precautionary measure.

The official Twitter handle of Australian cricket also tweeted, “Steve Smith back in the nets today,” with a video of his practice session.

Paine also confirmed that Smith had a stiff back but he is expected to be fit and play.

Smith was given a day off to so that he would get good rest and time to recover.

Besides Smith, Green had also suffered an injury while playing a match between Australia A and the Indian.

However, he is now fit and available for the Adelaide clash.

The first test of the four tests series will be held at Adelaide and for the first time, it will be played during day and night.

Indian had won the previous three-match series by defeating Australia 2-1.

India captain Virat Kohli will play only the first test and after that, he will come back to India on paternity leave as his wife, Anushka Sharma is expecting.