India vs Australia 2020-21 Series : India to Play Without Shami, Kohli

The challenges for Indian cricket team have increased as the team will have to take on the Australian team without two of its most crucial players – star batsman Virat Kohli and Fast bowler Mohammed Shami. 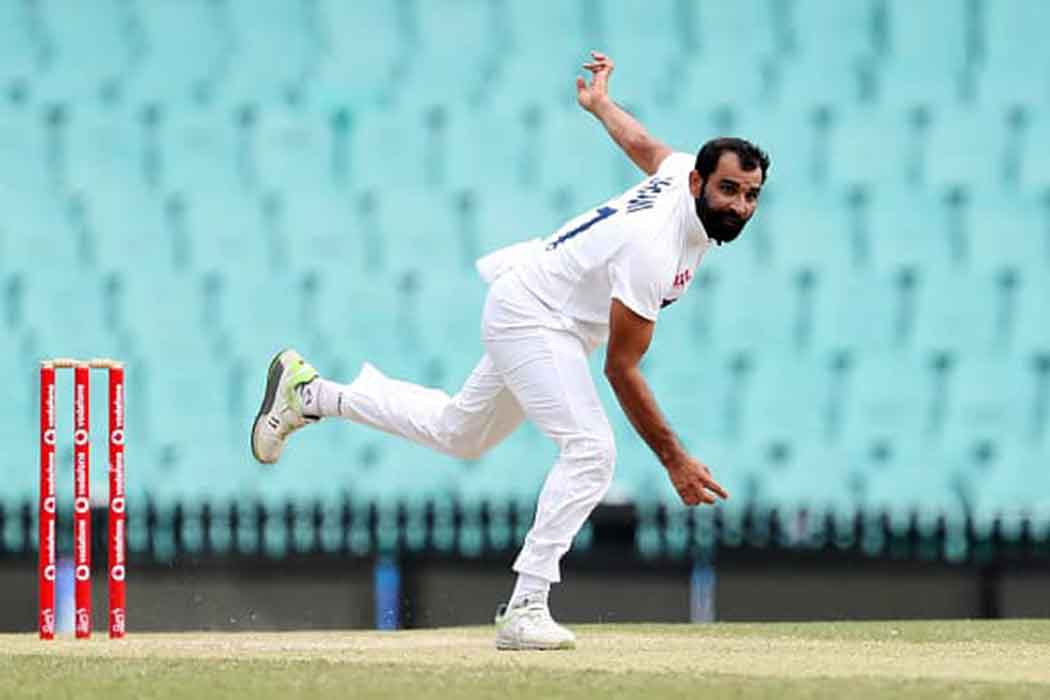 The challenges for Indian cricket team have increased as the team will have to take on the Australian team without two of its most crucial players – star batsman Virat Kohli and fast bowler Mohammed Shami.

While Kohli has left the team to enjoy his paternity leave and reunite with his wife as the couple is expecting their first baby, Shami has received a fracture on his right forearm in the first test match.

While playing against Pat Cummins, Shami, who came out to bat at number 11, was out as retired hurt when a deliver hit at his right forearm.

This brought the end of India’s second inning at 36, the lowest total the team has ever scored against any country. India lost the first test match to Australia by 8 wickets.

Reports say that Shami’s injury is quite serious and it might keep him out for the rest of the three matches in the four-match series.

Though he tried to continue playing after being hit at the right forearm but couldn’t do that due to unbearable pain and returned to the dressing room.

In the fourth inning, when Australia came out to play its second inning, he didn’t take to field and bowl.

After the match, captain Virat Kohli acknowledged that Shami was in pain and he couldn’t even lift his arm.

The Board of Control for Cricket in India (BCCI), which governs cricket in the country, hasn’t made any official announcement about it but it is expected anytime.

After Shami’s exit, India is left with only Jasprit Bumrah, Umesh Yadav, Navdeep Saini and Mohammed Siraj as its packof fast bowlers.