The Australian immigration norm doesn’t allow entry to any unvaccinated individual in the country as the government has taken this step to contain the spread of Coronavirus and its new variant in the country. 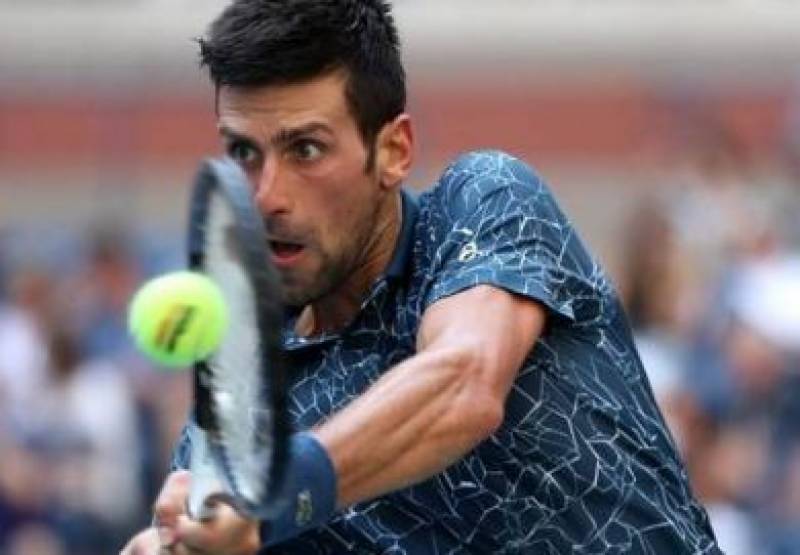 Tennis star Novak Djokovic has been in a legal battle from the day he arrived in Australia last week. Djokovic has not taken any vaccine against Covid-19.

The Australian immigration norm doesn’t allow entry to any unvaccinated individual in the country. The government has taken this step to contain the spread of Coronavirus and its new variant in the country.

He was not allowed to enter Melbourne's Tullamarine Airport as the security officials claimed that he didn’t have a valid certificate to prove that he doesn’t need to be jabbed. Djokovic argued that he has a particular medical condition under which he cannot take any vaccine.

However, the security personnel, deployed at the airport, claimed that he hasn’t provided any solid medical ground for not being vaccinated.

Djokovic’s visa was immediately cancelled and he was sent to a notorious immigration detention centre. His case landed in court where his lawyers and government legal officers are fighting to prove their respective arguments.

Supports for Djokovic is pouring from all over the world the tennis star has expressed gratitude to his fans in an Instagram post, “Thank you to people around the world for your continuous support. I can feel it and it is greatly appreciated."