The fourth Test match of the ongoing Ashes series between Australia and England ended in a thrilling draw. Australia needed 2 wickets in the last 64 balls to win. Jack Leach and Stuart Broad took 46 of these deliveries. 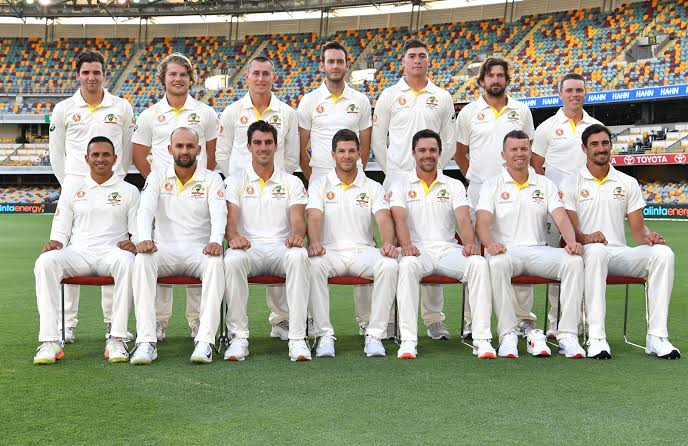 The fourth Test match of the ongoing Ashes series between Australia and England ended in a thrilling draw. Australia needed 2 wickets in the last 64 balls to win. Jack Leach and Stuart Broad took 46 of these deliveries. Only 3 overs i.e. 18 balls were left in the match, then Kangaroo captain Pat Cummins put Steve Smith on the bowling. Smith also achieved success, but could not lead his team to victory in the match. Let's know what happened in the last three overs.

Steve Smith came to bowl the 100th over of England's innings. He got Jack Leach caught by David Warner on the last ball of this over and brought Australia to the threshold of victory. Smith took a Test wicket for the first time since 2016. Prior to this, he had taken the wicket of South Africa's Vernon Philander in the Perth Test in November 2016. Leach was dismissed after 34 balls and 77 minutes of struggle. After this Australia needed the last wicket in 12 balls.

The 101st over of England's innings was brought by off-spinner Nathan Lyon. Stuart Broad played all the 6 balls of this over safely. But, at the same time came a big challenge. Number 11 batsman James Anderson had to save the wicket in the last over.

Steve Smith Vs James Anderson match is one of the exciting matches inside the Ashes. But it was always the batsman Smith and the bowler Anderson. This time there was a different twist in the matter. There was Anderson on the batting and Steve Smith on the bowler. Just as Steve Smith faced Anderson's bowling many times, in the same way today Anderson competed. He played 6 balls and did not give his wicket. Due to this, England got the match drawn.

Steve Smith started his cricket career as a leg spinner. Later he established himself in the team as a great batsman. He has taken 18 wickets in 81 test matches so far. His passion in batting is well known. He has so far scored 7757 runs in Test cricket at an average of 60.60. These include 27 centuries and 33 half-centuries.