Australia files complaint with the WTO against China over wine tariffs

China, Australia's largest trade partner, retaliated by putting duties on Australian goods such as wine and barley, as well as restricting imports of Australian beef, coal, and grapes. 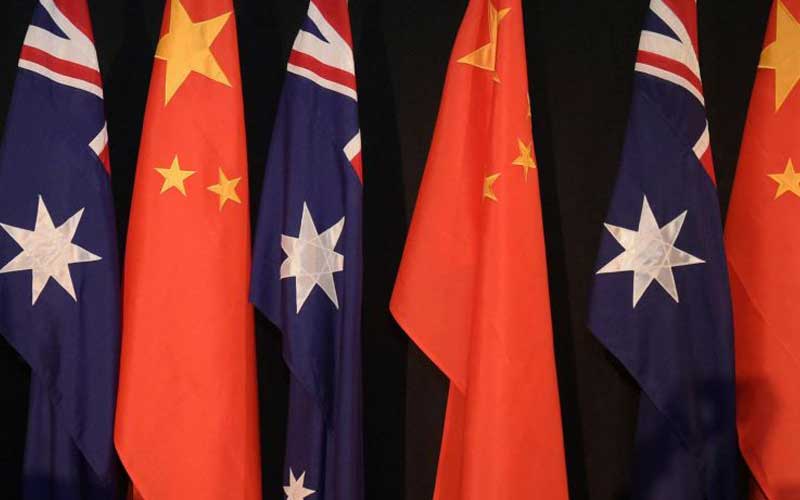 On Saturday, the Australian government confirmed that it will file a official complaint with the World Trade Organization about China's imposition of anti-dumping charges on Australian wine exports, intensifying the trade spat with Beijing even further.

Trade Minister, Dan Tehan said in a statement that the decision to apply for the dispute settlement process came after significant consultation with Australia's winemakers, who have seen their exports plummet from A$1.1 billion ($823 million) to under A$20 million under a tariff system with rates as high as 218 percent.

Tehan admitted that the WTO's dispute settlement procedure was complex, estimating that it would take two to four years to reach a conclusion.

Relations with China have deteriorated since Canberra called for an international investigation into the origins of the coronavirus, which was first reported in central China last year. Prior to those bilateral relations with China were already strained after Australia banned Huawei from its nascent 5G broadband network in 2018.

China, Australia's largest trade partner, retaliated by putting duties on Australian goods such as wine and barley, as well as restricting imports of Australian beef, coal, and grapes.

It's the latest escalation in a conflict between Australia and China, and it comes after Prime Minister Scott Morrison warned that nations attempting to use "economic coercion" against Australia will be met with force.

The action comes only a week after the G7 grouping of major countries reiterated Australia's demand for a stronger approach against China's economic policies and aggressive global attitude.

Prime Minister Morrison attended the conference as part of a G7 plus formula that included the presidents of South Korea, South Africa, and India, and made it plain that he would advocate for collective action against China's aggressive economic practises.