With the Covid-19 crisis in perspective, Prime Minister Morrison declared on Tuesday that Australia has halted direct passenger flights from India till at least May 15th. 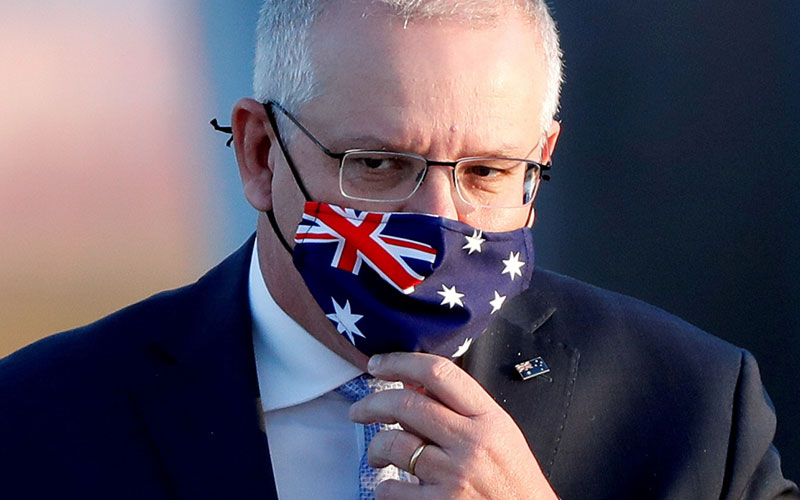 After Australia prohibited all flights from India following the devastating second wave of Covid-19 that has captured India, Prime Minister Scott Morrison said on Tuesday that Australian cricketers playing in the IPL would have to make their "own arrangements" to fly home.

The Prime Minister announced the decision after Australia cricketer Chris Lynn, who plays for the Mumbai Indians franchise in the IPL asked for chartered flights for Aussie cricketers to fly home after the tournament ended.

Lynn said, "I texted ... that as Cricket Australia make 10% of every IPL contract was there a chance we could spend that money this year on a charter flight once the tournament is over?" He further clarified, "We are not asking for shortcuts and we signed up knowing the risks. But it would be great to get home as soon as the event is over."

With the Covid-19 crisis in perspective, Prime Minister Morrison declared on Tuesday that Australia has halted direct passenger flights from India till at least May 15th.

When asked by reporter about the issue of Australian cricketers playing in the 14th season of IPL, Morrison pointed out that they were not on an international cricketing tour and that they would have to travel back like other citizens.

He said, “They have travelled there privately. This wasn’t part of an Australian tour. They’re under their own resources and they’ll be using those resources too, I’m sure, to see them return to Australia in accordance with their own arrangements.”

A statement by Cricket Australia on Monday said, “Cricket Australia and the Australian Cricketers’ Association remain in regular contact with Australian players, coaches and commentators taking part in the Indian Premier League, which is being conducted under strict biosecurity protocols.”

Three Australian cricketers Kane Richardson, Adam Zampa and Andrew Tye have already withdrawn from the IPL season to return home, but a host of star players, including Steve Smith, David Warner, and Pat Cummins, are still playing in the tournament.