AUS vs SA: David Warner created history, he became the second batsmen in the world to score a double century 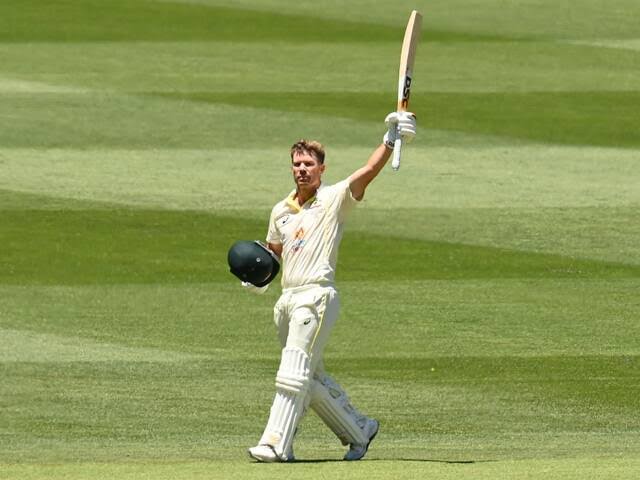 The second match of the Test series is going on between Australia and South Africa. By winning the first match of the series, the Australian team is leading and in this also Australia has tightened its grip. Today is the second day of the match and today was especially named after David Warner, who batted brilliantly. This is also David Warner's 100th Test, so his today's innings becomes even more important. In this match, David Warner has made many new records in his name.

David Warner completed his double century off 254 balls. During this, two sixes and 16 fours came from his bat. David Warner had already made many records before scoring a double century. David Warner has now joined the list of special players who have scored a century in their 100th Test. Earlier, he also scored a century in his 100th ODI. Among the players who are currently playing Test cricket, among the players who have scored the maximum number of centuries, David Warner has now stood at number two. Although the record of scoring the most centuries in international cricket is in the name of India's Sachin Tendulkar, who has scored 100 centuries, but when it comes to active players, Virat Kohli's name comes first. Virat Kohli has a total of 72 centuries in international cricket. After this, now David Warner has 45 centuries. He has left behind Joe Root of England who scored 44 centuries.