The claims of corruption were refuted by her lawyer, KhinMaung Zaw, who described them as "absurd." 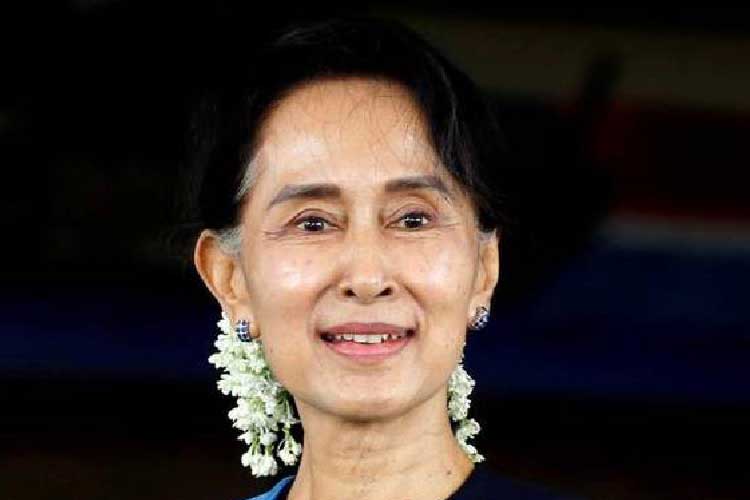 The Myanmar junta has charged ousted leader Aung San Suu Kyi with corruption amid suspicions she collected unlawful gold and cash payments totalling more than half a million dollars, according to state media.

The most recent accusations stem from claims made by a former Yangon area chief minister that Suu Kyi unlawfully took US$600,000 in cash and about 11 kg of gold from him.

According to Myanmar's state-run publication, the Global New Light of Myanmar, the Anti-Corruption Commission discovered proof that Suu Kyi had engaged in "corruption using her rank".

It reported, "So she was charged under Anti-Corruption Law section 55."

The Nobel laureate is also accused of misusing her power by renting two pieces of property for her charity foundation.

The claims of corruption were refuted by her lawyer, KhinMaung Zaw, who described them as "absurd."

Suu Kyi has been held in detention since the military coup, she faces a slew of criminal allegations, including sedition and violating a colonial-era secrecy rule.

Since the generals deposed Suu Kyi on February 1st, Myanmar has been in chaos with roughly 850 people dead in a violent crackdown by security forces on close to all anti-coup rallies.

Min Aung Hlaing, the head of the Junta, has rationalized his power grab by claiming that there was suspected electoral fraud in the November election, which Suu Kyi's NLD won by a landslide.

Her trial will begin on Monday in Naypyidaw, the isolated capital created by the former military administration, on allegations of breaching election campaign limits and having unregistered walkie-talkies.

A second prosecution, in which she is accused with sedition with deposed president Win Myint and another prominent member of her National League for Democracy (NLD) party, is set to begin on June 15th.