August 20 is recorded as a black day in the history of Indian Railways, 305 people died in an accident

On this day, August 20, 1995, there was a terrible collision between Purushottam Express and Kalindi Express in Firozabad, Uttar Pradesh. 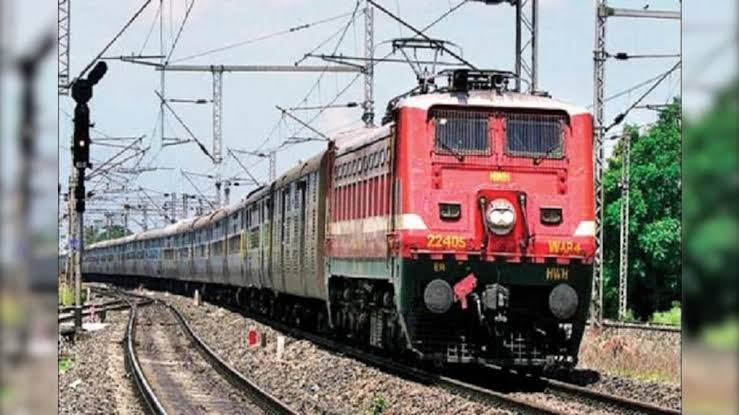 20 August is recorded as a dark day in the history of Indian Railways. There was such an accident on this date that people's soul was trembling only after hearing it. According to official figures, more than 300 people died in this accident and hundreds were injured. On this day, August 20, 1995, there was a terrible collision between Purushottam Express and Kalindi Express in Firozabad, Uttar Pradesh.

The Delhi-bound Kalindi Express had left Firozabad at around 2.46 pm. Loco pilot SN Singh was driving the train. He saw Nilgai standing on the track. Before Singh could stop the train, the train collided with Nilgai. Due to this collision, the vacuum brakes of the train got activated and the train stood at its place. After this, on the western cabin of Firozabad station, Assistant Station Master SB Pandey called the cabinman Gorelal and asked about the clearance of the track? Gorelal told that the tank is clear. The station master gave a green signal to the Purushottam Express, which was to pass through the same track on which the Kalindi Express was standing.

Purushottam Express departed from Firozabad station at a speed of more than 100 kmph. Shortly after, the driver saw that a train was already standing on the track. The driver had the option to apply the emergency brake, but he knew that if the brakes were applied at such a speed, all the coaches of the train would climb on top of each other. He no longer had the option to do much. After few seconds, Purushottam Express rammed into Kalindi Express from behind. Hundreds of people sleeping in the bogies of the train did not get a chance to wake up. The bogies climbed on top of each other.