Attempt To Burn A Pregnant Girl alive in Mainpuri, Elder Cousin Had Been Raping Her For Months

A case of attempt to burn alive a rape victim pregnant has come to light in Mainpuri. The scorched victim has been admitted to Saifai Hospital. 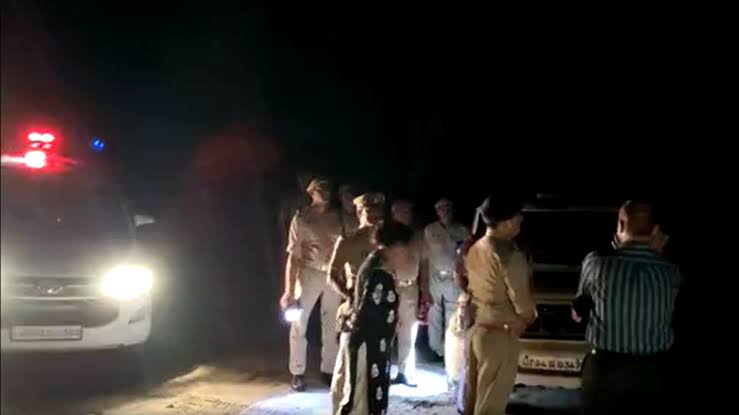 In another scene crime against women reaching new heights, A case of attempt to burn alive a rape victim pregnant has come to light in Mainpuri. The scorched victim has been admitted to Saifai Hospital. As per the Local Police Officials. Case has been registered against 3 accused under POCSO.

As per the locals, Tau's (Elder Uncle’s) son kept raping the victim for months but the girl hid this thing from her family members out of fear for her life. After this, when she came to know that she was pregnant, both the families had reconciled to have an abortion. However, on October 6, the relatives of the accused tried to burn the victim alive. The Police are looking for the accused but as of now they haven’t been arrested yet.

The matter is of village under Kuravali police station area of Mainpuri. The victim's mother told the police on October 8 that her daughter was raped by Jethani's boy three months ago. She got pregnant, it came to know after 3 months, then the girl had pain in her stomach.

On being asked, the girl said her cousin had been raping her for over three months and when the family of the victim found about it, both the families reconciled fearing slander and agreed to the abortion of the victim. The mother of the accused said that she would bear the wedding expenses of the girl. The girl's mother told that on the pretext of marriage, the mother of the accused i.e. his sister-in-law took the girl and tried to kill her by burning her alive.