In another Communal Clash, a case of vandalism has come to the fore in the ancient Vasuki Nag temple built in the Doda district of Jammu and Kashmir 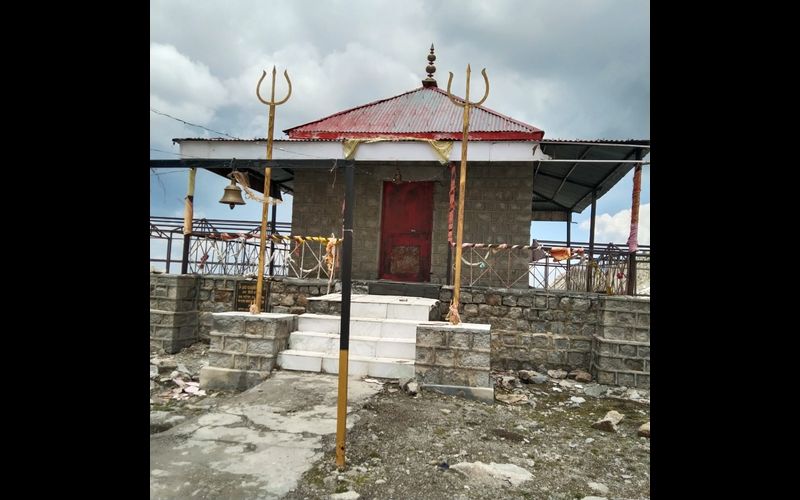 In another Communal Clash, a case of vandalism has come to the fore in the ancient Vasuki Nag temple built in the Doda district of Jammu and Kashmir. Bhadarwah is also known as Bhadrakashi. The Vasuki Nagraj temple was vandalized here on Sunday night. Hindu temples have been targeted in Jammu for the past several days. The incident came to light when the priest arrived in the morning. As soon as the news spread, people started protesting in Bhaderwah.

The state of Jammu and Kashmir is witnessing the majority of attacks on the Kashmiri Hindus, and the recent attack on the temple appears to be a doppler effect on the same. Following the attack, the crowd started a huge protest against the ongoing attacks on Hindus and their places of worship.

As per our sources, the Jammu & Kashmir Police suspects that someone attempted to take out the money from Dan Patra of the temple. As per the description of the priest, who reached the temple in the morning, the door to the temple was vandalized, and some of the idols had fallen down.