Naomi Osaka, one of the sport's biggest names, shocked tennis fans by withdrawing from the Grand Slam on Monday after being penalised and faced with expulsion for refusing to speak to the media following her first-round match on Sunday. 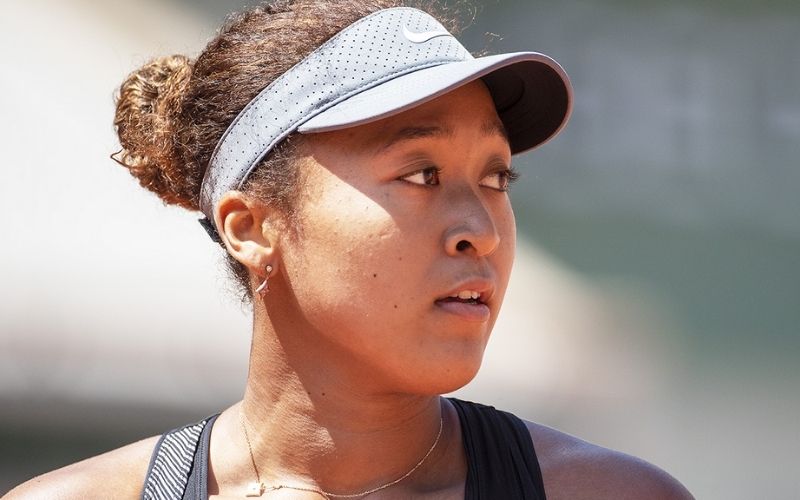 Naomi Osaka, one of the sport's biggest names, shocked tennis fans by withdrawing from the Grand Slam on Monday after being penalised and faced with expulsion for refusing to speak to the media following her first-round match on Sunday.

Further, several leading tennis personalities come together to rally around Naomi Osaka after the women's world No. 2 withdrew from the French Open 2021 in a row regarding post-match media duties, claiming she has been suffering from "depression" and "anxiety."

Last week, the four-time Grand Slam champion announced her decision to forego media appearances in order to safeguard her mental health, and she announced her withdrawal on Twitter on Monday.

While the Japanese 23-year-old's original stance had received little support from her peers, many claimed that dealing with the media was a necessary part of the job, her withdrawal sparked a worldwide outburst of solidarity.

"I wish her the best of luck in her recovery" Toshihisa Tsuchihashi, Executive Director of the Japan Tennis Association (JTA), said in a statement on Tuesday.

At a press conference, Japan's Chief Cabinet Secretary, Katsunobu Kato, said he would "look after her quietly".

As the spotlight switched from Osaka's responsibilities to her well-being, the Williams sisters Serena and Venus, as well as younger American players Coco Gauff and Sloane Stephens, joined in with messages of encouragement.

Furthermore, Athletes from other sports expressed their support through social media.

Although there were some criticisms over Roland Garros organisers in the way of handling the situation.

On Monday, President of the French Tennis Federation, Gilles Moretton, gave a prepared statement voicing his support for Osaka, however, the irony of him not accepting questions later was not unnoticed.

According to the sports business website Sportico, Osaka earned $55.2 million in the last 12 months, the majority of which came from sponsorship deals with large Japanese and American corporations.