India is remembering the contribution of the former Prime Minister late Atal Bihari Vajpayee on his 96th birth anniversary. 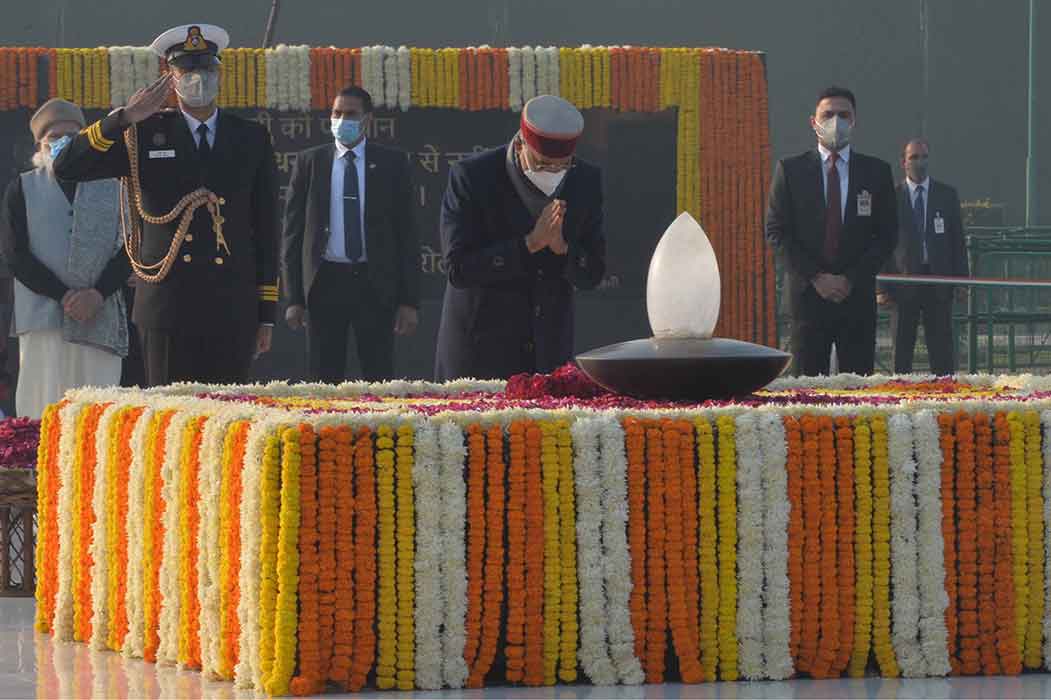 India is remembering the contribution of the former Prime Minister late Atal Bihari Vajpayee on his 96th birth anniversary.

In 2015, the government of India honoured him with the highest civilian award Bharat Ratna.

On his birth anniversary, many political leaders including Prime Minister Narendra Modi and President Ram Nath Kovind have paid him their tributes.

Expressing his salutation on his Twitter, PM Modi wrote in Hindi that Vajpayee’s visionary leadership took the country to unprecedented heights of development.

PM Modi said that the country will always remember his efforts to build a strong and prosperous India.

President Kovind too remembered Vajpayee and paid homage at his samadhi ‘Sadaiv Atal' in New Delhi.

The Prime Minister has also released a book published by the Lok Sabha secretariat. The book highlights the life of Vajpayee along with his achievements as a leader.

It contains his rare photographs and memorable speeches which he delivered in the parliament.

Home Minister Amit Shah too paid his respect to Vajpayee and said, “Atal Ji's thoughts and his dedication to the progress of the country will always give us strength to serve the nation.”

Health Minister Dr. Harsh Vardhan said that what sets Atal Bihari Vajpayee ji apart from other leaders was his love for poetry.