These findings were also confirmed by a French study of public health data that showed people who smoke, were 80 percent less likely to fall prey to COVID-19 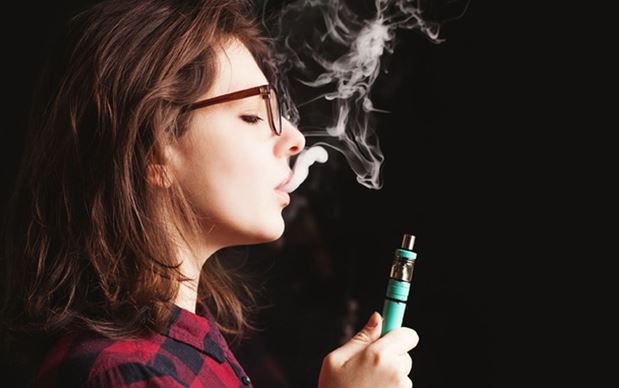 Smoking may be protective, despite COVID-19 being a respiratory disease, due to its role in increasing the mucous production that may be acting as the first line of defense

In a recent survey conducted by Council of Scientific Industrial Research (CSIR) found among other Covid-19 related data points that Smokers may be less likely to contact COVID-19. This study was conducted over 10,427 adults, and their family members, working in more than 40 CSIR laboratories and centres across the country. These individuals were chosen both from urban and semi-urban settings in India.

The recent survey suggested that smoking may be protective, despite COVID-19 being a respiratory disease, due to its role in increasing the mucous production that may be acting as the first line of defense among the smoking population.

The pan-India survey was conducted by an eminent team of 140 doctors and research scientists to study the presence of antibodies against SARS-CoV-2, the virus that causes COVID-19, and their neutralization capability to infer possible risk factors for infection. The people who were a part of the survey had voluntarily participated in this study.

The survey results should be a basis of further studies as studies based on survey may have limitations of over-simplification and sampling bias. But none-the-less the findings are surely music to the ears of smokers community. Earlier also, two studies from France and similar reports from Italy, New York, and China reported lower COVID infection rates amongst smokers.

A study by US Centers for Disease Control and Prevention (CDC), which examined over 7,000 people who tested positive for COVID-19, also vindicated the above findings. Interestingly, the study found that only 1.3 percent of survey participants were smokers, compared to the CDC report that 14 percent of all Americans smoke.

Similarly, UCL (University College London) academics that looked at 28 papers across the UK, China, US, and France found the proportions of smokers among hospital patients were lower than expected. One of its studies showed that in the UK the proportion of smokers among COVID-19 patients was just five percent, a third of the national smokers rate of 14.4 percent.

Another study in France found the rate of smokers who contracted COVID-19 was 7.1 percent, which is four times lower than the national smokers population rate of 32 percent.

In China too, a study noted that only 3.8 percent of patients were smokers - despite more than half of the population regularly smoking cigarettes.

In a separate study by Jin-jin Zhang to understand the influence of smoking behavior on the susceptibility to Coronavirus observed that only 6.4% patients had a history of smoking, and less than 5% of them were past smokers. The study found that smoking populations were less likely to be infected with SARS-CoV-2.

These findings were also confirmed by a French study of public health data that showed people who smoke, were 80 percent less likely to fall prey to COVID-19 than non-smokers of the same age and sex.