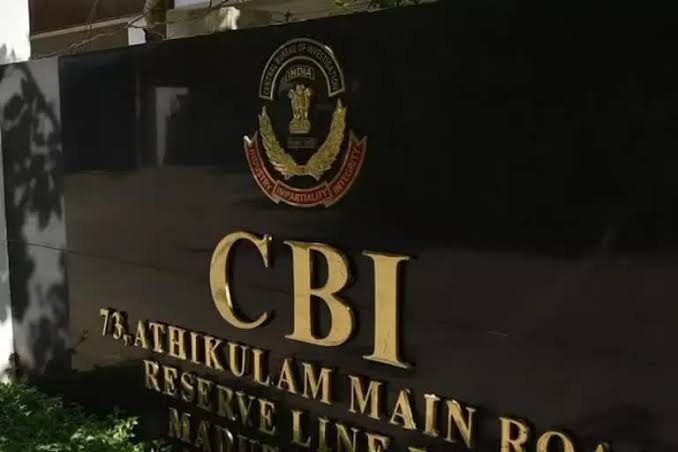 The Cabinet on Tuesday also directed the state police force accused of gunning down five tribal villagers in Meghalaya to exercise restraint while dealing with civil unrest or issues. During the special cabinet meeting held in Delhi, the Council of Ministers decided to issue a Standard Operating Procedure (SOP) for police and forest personnel to deal with situations arising out of civil disputes.

The Meghalaya cabinet met on Tuesday night, in which it was decided to send a delegation of ministers led by Chief Minister Konrad K Sangma to Delhi to meet Union Home Minister Amit Shah on November 24. The Meghalaya delegation will demand a CBI or NIA probe into the violence on the eastern border of the state. Five civilians and six people, including Assam border guard, were killed in the violence.

Meghalaya Chief Minister Conrad Sangma took to Twitter on Tuesday to complain that the Assam police and forest guards had "entered Meghalaya and opened unprovoked firing on citizens of the state." With this tweet, he tagged Prime Minister Narendra Modi, Union Home Minister Amit Shah and Assam Chief Minister Himanta Vishwa Sharma. At a meeting of the Assam cabinet, ministers condoled and expressed deep concern over the death of six people and injuries to several others in the "unfortunate police-civilian clash" in West Karbi Anglong district.

In a series of tweets after the meeting, the Assam Chief Minister wrote, "Our cabinet has also decided to hand over the relevant police investigation to the CBI." He said the state government has also decided to request Justice Rumi Phukan, a retired judge of the Gauhati High Court, to conduct a judicial inquiry into the circumstances that led to the incident. Sharma said that the judicial inquiry would be completed within 60 days. Earlier, Leader of Opposition in the Meghalaya Legislative Assembly Mukul Sangma on Wednesday termed the killing of unarmed villagers allegedly by the Assam Police as a "case of genocide" and demanded action against the culprits. Six people were killed in the violence.