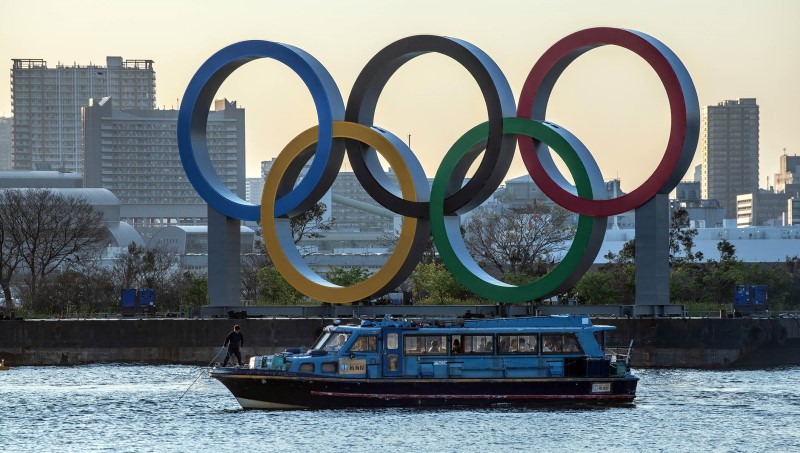 Highest-ranked Indian table tennis player Achanta Sharath Kamal has earned a spot in the Tokyo Olympics, after his 4-0 (11-4, 11-1, 11-5, 11-4) straight-games win against Pakistan's Rameez Muhammad in the Asian Olympic Qualification tournament.

After his qualification, Sharath tweeted "Very happy to have qualified for my 4th Olympic Games, in men's singles. Focused now on the mixed doubles qualification which is still underway here in Doha."

On the other side, in female table tennis second-highest-ranked Indian female table tennis player Sutirtha Mukherjee secure for the Tokyo Olympics, after her 4-2 (7-11, 11-7, 11-4, 4-11, 11-5, 11-4) win against her Indian compatriot top-ranked Manika Batra in the Asian Olympic Qualification tournament. Moreover, in the women's singles event, world No. 62 Manika Batra and world No. 95 Sutirtha Mukherjee were drawn together AOQT. Since Sutirtha and Manika were the only competitors in the South Asia group, India can be assured of winning the qualification for Tokyo Olympics. In fact, this will be Sutirtha's first Olympic appearance. Despite Manika's defeat against Sutirtha, the Khel-Ratna Awardee will have a good chance of qualifying for the Tokyo Olympics because of her ranking.

I congratulate #SutirthaMukherjee on winning a quota for #Tokyo2020 in Women’s singles Table Tennis ???? pic.twitter.com/TPrG0Fe9fJ

Great news for India! Our star Table Tennis player @manikabatra_TT has qualified for the Tokyo Olympics in the TT women’s singles!
I'm hopeful that Manika will qualify in the mix-doubles also. pic.twitter.com/N1YwRLOjqO

Sathiyan Gnanasekaran shared this news on Twitter saying "Officially qualified for Tokyo Olympics. Always dreamt of being at the Olympics right from my childhood days & certainly a dream come true moment. Years of struggle and sacrifice has definitely paid off."

Always dreamt of being at the Olympics right from my childhood days & certainly a dream come true moment????????

Years of struggle and sacrifice has definitely paid off???? pic.twitter.com/hfD4glFE2I