Indian team coach Rahul Dravid has been reported to be corona infected. According to the information, Rahul has isolated himself. 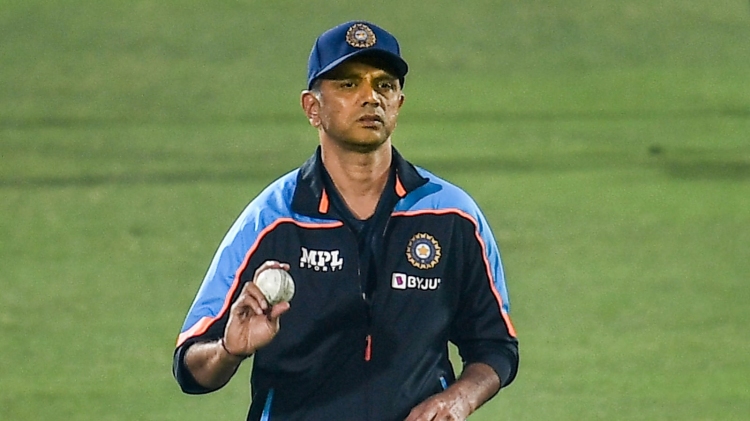 India has suffered a major setback before the Asia Cup. Indian team coach Rahul Dravid has been reported to be corona infected. According to the information, Rahul has isolated himself. So far no official information has been given by the BCCI or Rahul Dravid in this regard. Team India has left for UAE from Mumbai on Tuesday morning. Asia Cup is to start from 27th August. At the same time, on August 28, the first match between India and Pakistan is to be held.

Rahul Dravid did not go on the Zimbabwe tour with Team India. He was rested from this tour. In his absence, VVL Laxman went on a tour of Zimbabwe in the role of coach. Paras Mhambrey has been made in charge in his absence. It has not yet been decided whether VVS Laxman will be involved or not, a decision will be taken after a few days. BCCI wants to wait till next week so that Dravid can recover and join the team.