Ashwin plays for the franchise of Delhi Capitals, he explained that many members of both his immediate and extended family were dealing with Covid-19 which is why he is opting out of the tournament for now. 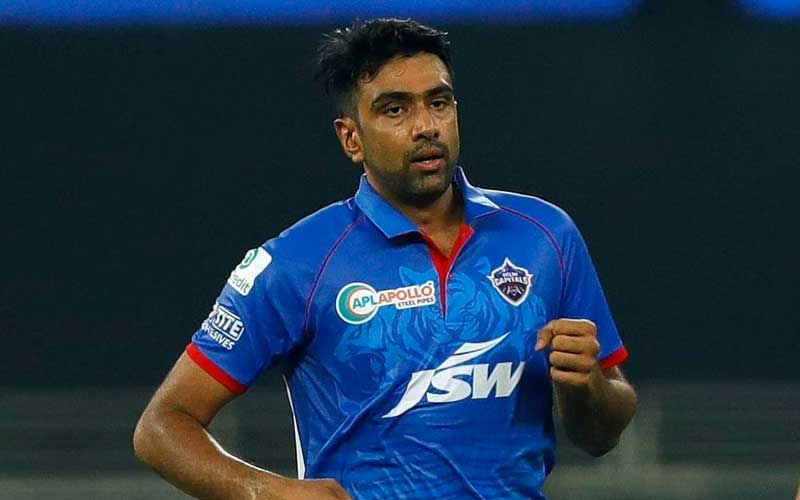 Ravichandran Ashwin, Indian off-spinner, has opted to withdraw from the current season of IPL, citing the fact that his family requires his support while they are "putting up a fight against COVID-19".

Ashwin plays for the franchise of Delhi Capitals, he explained that many members of both his immediate and extended family were dealing with Covid-19 which is why he is opting out of the tournament for now.

He gave slight hope to his fans when he informed through his twitter account that he might consider returning to play “if things go in the right direction”.

Ashwin wrote in his Twitter post on Sunday night, “I would be taking a break from this years IPL from tomorrow. My family and extended family are putting up a fight against #COVID19 and I want to support them during these tough times. I expect to return to play if things go in the right direction. Thank you, Delhi Capitals.”

Delhi Capitals allowed for Ashwin to cater to his family obligations, they committed their support to the Chennai bowler and stated it in a Twitter post.

Andrew Tye, an Australian pace bowler with the Rajasthan Royals, also chose to leave the IPL halfway on Sunday because he dreaded being "locked out" of his home country in the face of a Covid-19 boom in India.

On Monday, Royal Challengers Bangalore announced the release of Kane Richardson and Adam Zampa, the announcement informed that their withdrawal was due to ‘personal reasons’. These two players will be absent for the entire impending season.

Tye told ‘SEN raadio’, "There were a number of reasons, but the main one was with the situation that has started to happen back home in Perth with a lot of cases in hotel quarantine coming out of India," he added that the Australian government was restricting people from coming back which led to the decision to pull out. Another reason behind the decision was bio-bubble fatigue, having been home only 11 days since August.

He told on the radio broadcast, "They (India) are having over 300,000 cases a day and they are only the ones being reported, we know there's probably a lot more than that number who can't get tested.” He further said, "Yes, the IPL and BCCI have done an amazing job of keeping us safe but at the same time it's tough and you also feel bad for the amount of people out there with Covid and we are still able to play cricket."