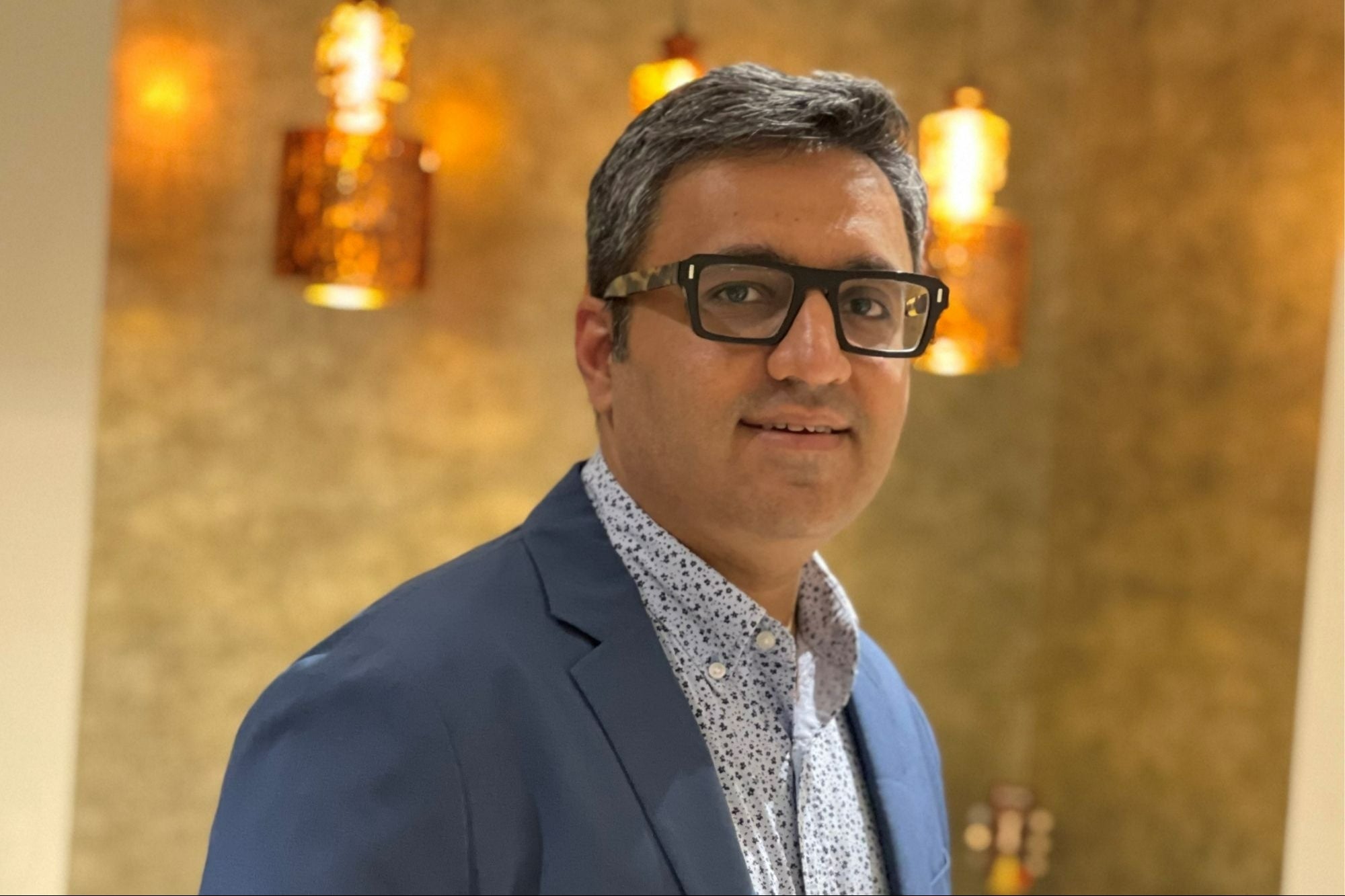 Ashneer Grover cannot get hold of controversies associated with him. Recently, his comments made netizens angry for which he was trolled on Social Media. Owing to money, often millionaires forget their sense of privilege. Grover proved his arrogance once again while calling salaried employees 'Daily Wage Labourers'.

He wrote, "Prashant - In India, there is no value of the contract - neither would you go after someone nor would they as the legal system is broken and expensive. So in India it’s - ek haath le doosre haath de. Best to tone down your expectation that you employ daily wagers in the guise of salaried folk."

He wrote it in a reply to Prashant Pitti's tweet. Pitti, the founder of Ease My Trip expressed his anger on Twitter by sharing a post about what happens when an employee does not join on the day he's supposed to.

Pitti wrote, "Someone pls solve this hiring issue. This is hugely prevalent & ends up wasting so much time & resources. Once a candidate accepts the offer letter, companies wait for months & reject all other potential candidates. But candidate decides on the very last day, that they won't be joining

As if, these billionaires became billionaires by staying in the jobs they were employed. The concept of people choosing the best versions of themselves seems too much of a task for them.

Grover's anger was quick to jump in as he took no time in equating Salaried Employees to Daily Wage Labourers, forgetting he, once, was also an employee, and that he employs people at his organization. A user wrote, Ashneer Grover, How do you manage to stoop so low? "Daily Wagers" that's how you treat your employees. No wonder you were thrown out of the board of the company you co-created.