As per the Health Minister, about 50 Lakhs are yet to take the First Dose in the state of Tamil Nadu

As per Mr. Subramanian, Approximately 1.5 crore are yet to take the second dose. 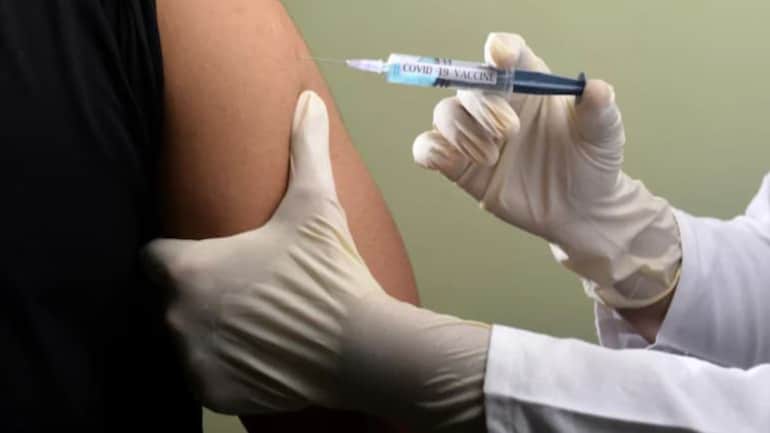 Tamil Nadu: According to the Tamil Nadu Health Minister Ma. Subramanian, ‘Approximately 50 Lakh people have not yet taken the first dose of any Covid Vaccine.’ In his recent inspection accompanied by the Health Secretary J. Radhakrishnan and Collector S. Karmeghan, they’ve established these numbers. Addressing the reporters, Subramanian mentioned that more than 50 lakhs people in the state are yet to take the first dose whereas 1.5 crore people are yet to take the second dose.

He said, “About one lakh camps were opened across the State, and this was the first time any State had organized such a large number of camps. Approximately 92.89% of the population aged above 18 had taken the first dose and 79.31% had taken the second.”

He also inspected the Yercaud Government Hospital and stated that ₹1.5 crores were allotted for the construction of a mortuary and an autopsy suite at the hospital. “Work will begin in a month. The existing structure is in a dilapidated condition.”