As per Government Data, Retail Inflation spikes at an 8-year High

Retail inflation surges to 7.79 percent in April, the highest in 8 years 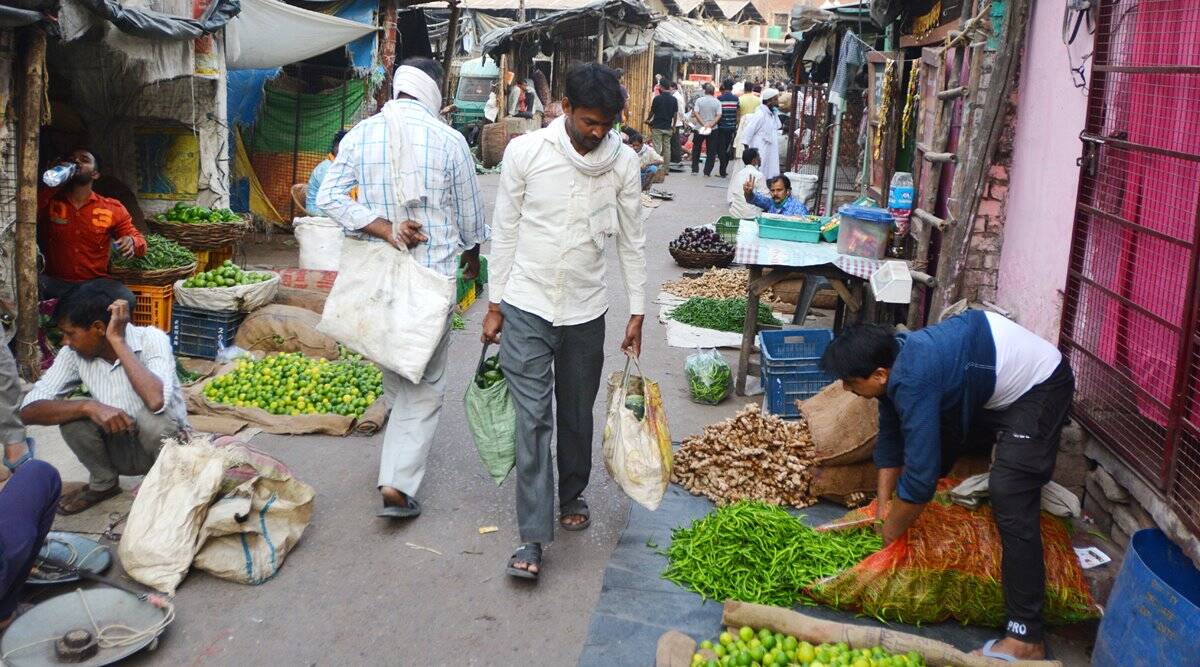 As per the Data released by the Ministry of Statistics & Programme Implementation (MoSPI), India's Retail Inflation has risen to an eight-year high, at 7.79% in the month of April. Rural inflation rose to 8.38% versus 7.66% in March and urban inflation is at 7.09% versus 6.12% in March. Retail inflation is measured by the Consumer Price Index (CPI).

This was the fourth straight month in which inflation remained above the limit prescribed by the Reserve Bank of India. The Upper Tolerance level prescribed by the Banking Regulator is 6 percent, and the Inflation has consistently crossed this, this time, the fourth month in a row. These numbers are far worse than expected by various economic predictions and forecasts. After this, The 10-year government bond yield has risen by 7 bps.

Experts have noted that steeper edible oil and supply chain disruptions owing to the Russia-Ukraine war are responsible for the rising prices. DEA Secretary Ajay Seth on the matter has quoted that, "Large part of inflation is due to global events and supply disruptions. Measures are being taken to tackle inflation."