As per the corrections department's documents, the releases took place on May 12, 20, and 21. 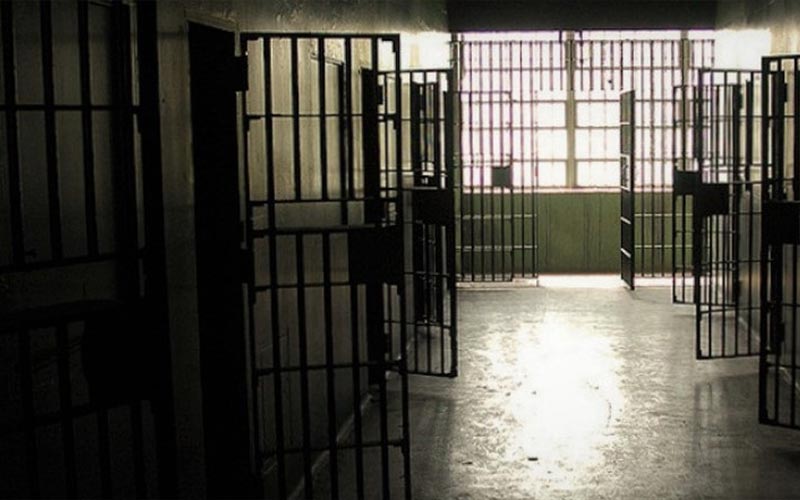 As part of the decongestion effort in the second wave of the Covid-19 pandemic, Maharashtra prisons released 400 inmates in three days. As per the corrections department's documents, the releases took place on 12th, 20th, and 21th May.

In addition to that, 358 inmates were freed on parole from 60 different jails. However, the Osmanabad district jail, which houses the most active cases, has yet to discharge a single detainee.

With 67 cases, Thane Central Prison currently has the second-highest total. There are 32 active cases of Covid-19 in the Kalyan district prison right now. There are 13 active cases in Taloja Central and six in Yerawada Central, respectively.

Kolhapur district has the most positive cases amongst eight staff members, followed by six at Yerawada central, and five each at Nashik road central, Yavatmal district, and Washim district prisons.

Furthermore, a total of 343 inmates and 58 jail personnel in Maharashtra's 47 main prisons have tested positive for Covid-19 and are being treated.

The population of around 60 state prisons had reached 36,000 after the first outbreak of the pandemic in 2020. However, over 10,000 inmates were released until July 2020, based on Supreme Court orders from state-level High Powered Committees (HPCs) and released from prison on different terms. This increased the inmate population to about 26,000 people, bringing it closer to the ideal capacity of 23,000 people.

By the time the second wave began to create havoc, the population had risen to 34,000 people.

The HPC agreed on the 7th and 11th of May of this year and voted to reopen the process of deciding on about 12,000 bail applications. It also allowed around 3,000 other applicants to reapply if their prior bail applications had been denied. The release mechanism, on the other hand, has not yet picked up momentum.

In different districts throughout the province, the state machinery has set up 40 temporary jails. The temporary prisons have a combined capacity of 2,425 prisoners, with 1,084 currently incarcerated.

Men occupy 1,995 of the overall maximum capacity, while women occupy 430. There are currently 1,060 male prisoners and 24 female inmates in the jails. Pune, which began as one of the state's first temporary jails, now houses 265 inmates.