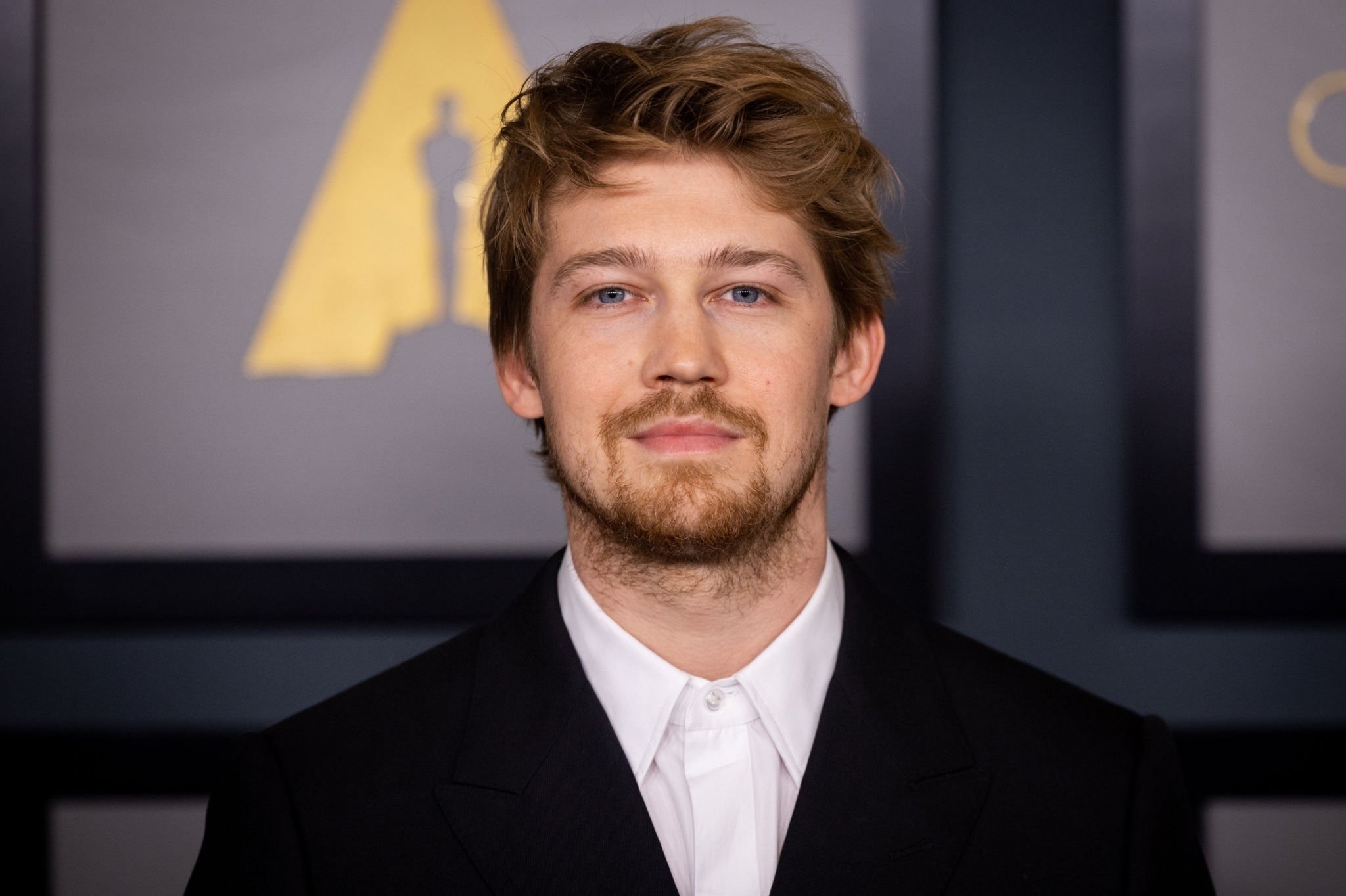 There are fans, there are admirers, and then there are Swifties. It is imperative to be in the Entertainment Industry and have fans from all over the world drooling over them, but when it comes to Taylor, Swifties are devotees, and the Record Shattering, 'Midnights' Hitmaker is their Almighty Deity.

To no one's surprise, Taylor Swift, often heralded as 'The Music Industry' bagged all awards for the categories she was nominated at the current rendition of the American Music Awards on Sunday.

As a major Twitter tradition, every time Taylor Swift steps out for a major event, #JoeAlwyn trends on the platform. It is a polite way in which Swifties remind Alwyn that he has Swift's presence in his life which is the best thing to ever happen with any living being.

A user wrote, "If Joe Alwyn is trending, u know it’s just swifties asking if he can fight?

joe alwyn watching tens of thousands of young women on the internet demand to fight him every time his girlfriend steps out in public pic.twitter.com/HhgsVhynk4