Aryan Khan to stay in jail till next Wednesday, says court

Aryan Khan will have to stay in jail till 20th October as the special NDPS court reserved its order on Thursday. 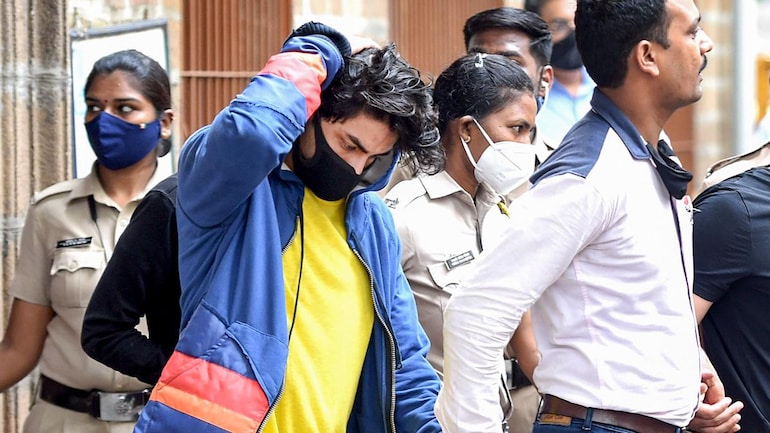 After hearing both the NCB and applicant Aryan Khan, the NDPS court reserved its verdict for 20th October. The bail plea came up for hearing on Wednesday but as NCB counsel Anil Singh could not finish his argument, the hearing began on Thursday. While the court heard both the parties, it reserved the order for 20th October which means Aryan Khan will have to spend this week too in judicial custody.

Aryan has completed his isolation period in Arthur Road jail and has now been moved with other inmates. NCB opposed Aryan Khan's bail plea and said he can’t be granted bail as this has nothing to do with the number of drugs recovered from him. Anil Singh, NCB counsel told Aryan is a regular consumer of drugs, his WhatsApp interaction has revealed.