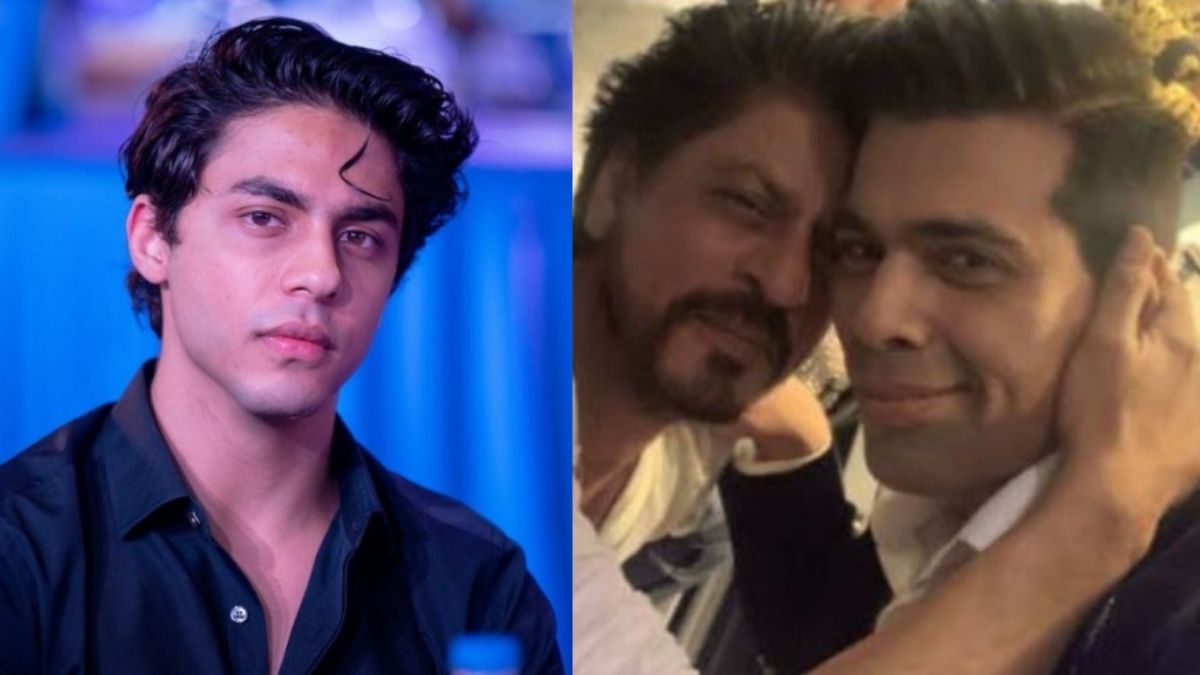 Bollywood- Karan Johar is among one of the well-wishers and fans of Shah Rukh Khan who could not be happier about the actor’s son Aryan Khan being granted bail yesterday, Thursday. He shared a sweet throwback picture with Shah Rukh Khan on his Instagram story.

The picture had Shah Rukh Khan and Karan Johar hugging each other. He posted a picture along with a heart emoji. Karan considers Aryan his Godchild. Karan was among the few who rushed to Shah Rukh Khan’s residence, Mannat, after Aryan’s bail plea was rejected by the court earlier. Aryan was finally granted bail after almost a month of being arrested in the Mumbai cruise drugs seizure case. He was arrested on 3rd October when the NCB busted an alleged drugs party on the Cruise Ship.