Aryan Khan has again reached the NCB office after getting bail in the drug case. 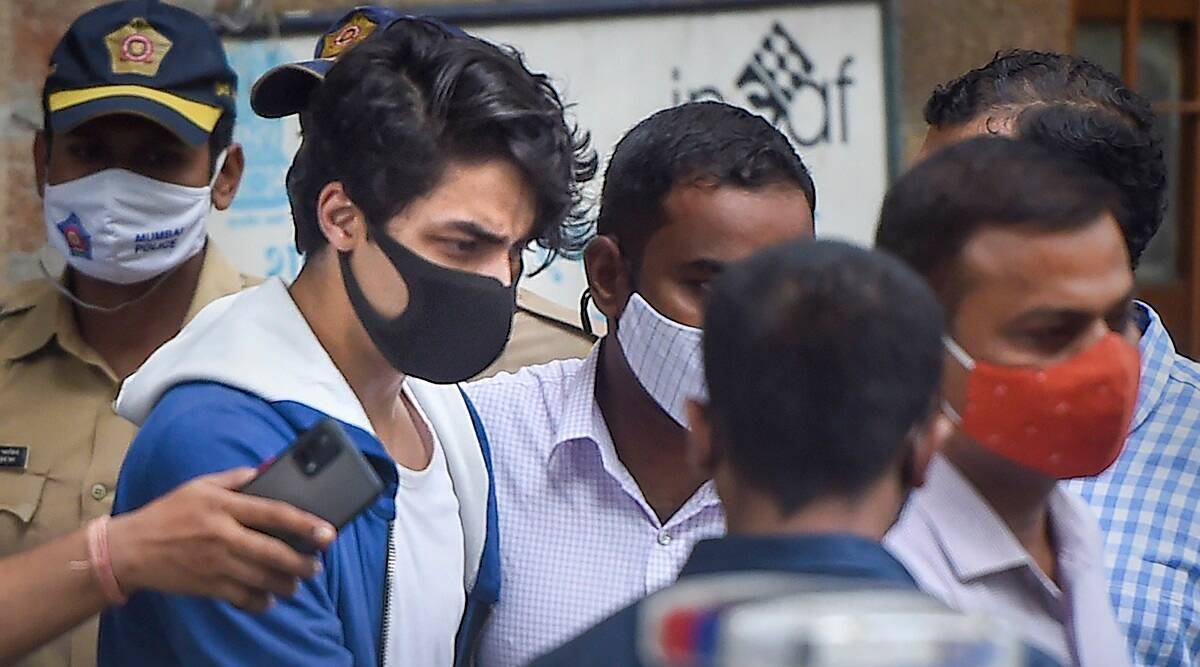 Aryan Khan, son of B-town superstar Shah Rukh Khan, has got bail in the Bollywood drug case. He has returned to his home. Shahrukh's family members are happy with his return. Now in such a situation, Aryan Khan has once again reached the NCB office.

Actually, Aryan Khan was granted bail on October 30, but it was ordered by the court that he would have to attend the NCB office every week. Along with this, it was also made clear that he cannot go abroad. Aryan has to follow these orders till action is taken in this matter. In this connection, he has reached the NCB office today. He was also spotted leaving his house 'Mannat' while going to the NCB office.