Aam Aadmi Party leader and the Chief Minister of Delhi Arvind Kejriwal has slammed the Delhi Police for filing fake and frivolous FIRs against farmers in the Republic Day violence case. 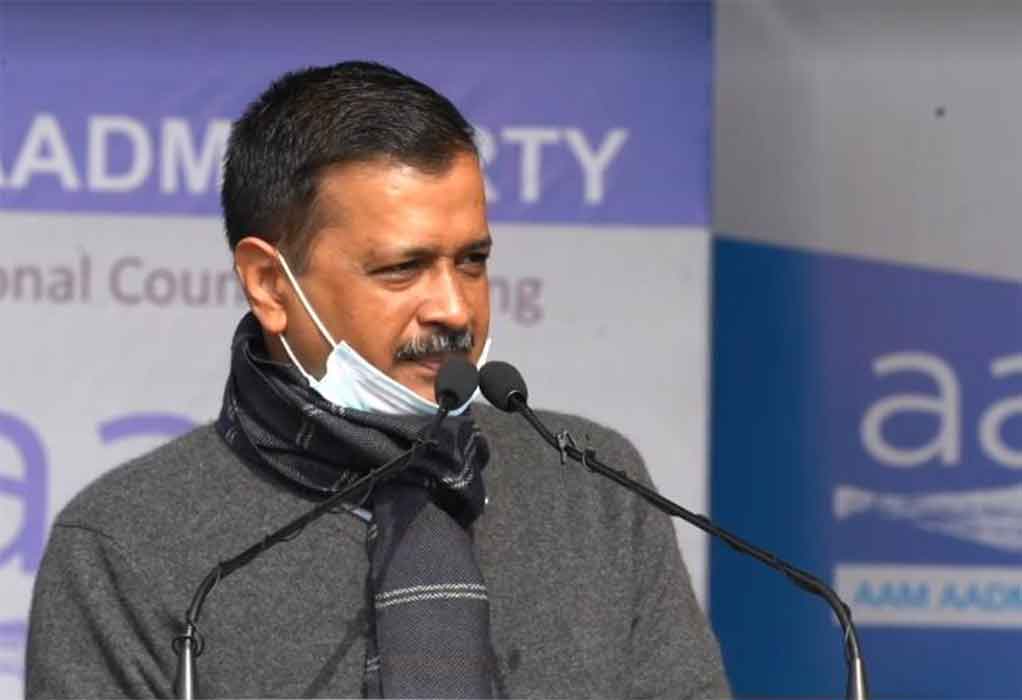 Aam Aadmi Party leader and the Chief Minister of Delhi Arvind Kejriwal has slammed the Delhi Police for filing fake and frivolous FIRs against farmers in the Republic Day violence case.

According to reports, the Delhi Police has lodged over 22 FIRs and have been making arrests in the violence that took place on Republic Day when the farmers had carried out a tractors’ rally in the capital.

CM Kejriwal said that whatever happened on January 26 was unfortunate.

He added that the violence should not be an excuse to suppress the voice and demands of the farmers as their issues are still alive.

“The farmers’ issues haven’t ended due to the violence. They still exist for which they have been protesting for past 60 days,” Kejriwal said while addressing its supporters.

He said that farmers’ demands haven’t been met yet.

“A country can never be prosperous as long as its farmers are not unhappy,” Kejriwal said.

He asked his supporters to stand for the cause of the farmers in their respective areas in a non-violent and peaceful manner.

He advised Aam Adami Party workers to support farmers in a non-political manner and like a citizen of the country and not like a worker of a political party.

“Leave behind your stick, flag and cap at home and then go and support the farmers. Go there as a citizen of this country and don’t do any politics with them,” Kejriwal said.