Delhi Chief Minister Arvind Kejriwal will hold three meetings in Ahmedabad today in which he will interact with auto drivers, traders and lawyers. 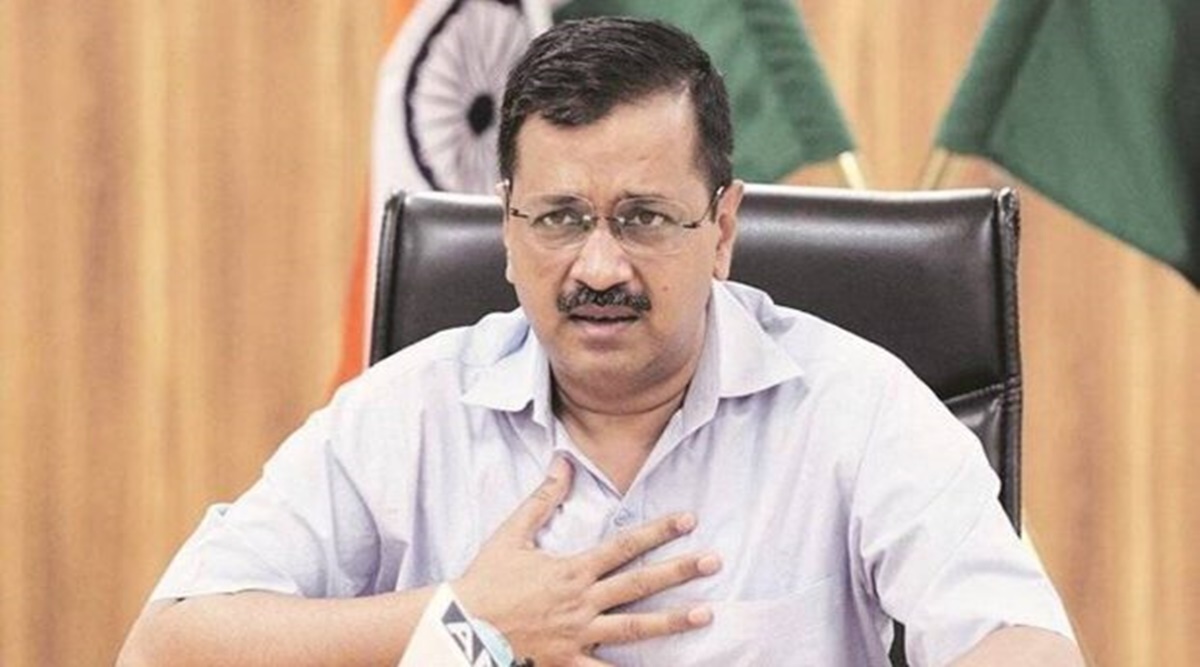 On Tuesday, Kejriwal will hold a meeting with the sanitation workers. He will also hold discussions with local AAP leaders and workers and welcome new members to the party in Ahmedabad. According to the party, Kejriwal will also make some announcements for the people of Gujarat. Kejriwal had said on Sunday that his next "guarantee" to the people of Gujarat would be to give a "corruption-free" government.

As the date of Gujarat Assembly elections is approaching, the political battle between BJP and AAP is getting interesting. Leaders of both the parties are heard making allegations and counter allegations against each other. In this regard, Arvind Kejriwal has promised that if the AAP government comes to power in Gujarat, then free electricity will be given. Regarding this, Prime Minister Narendra Modi had said tauntingly that if there is selfishness in politics, then anyone can come and announce to give free petrol and diesel.