Arpita Mukherjee refusing to get out of car for health check-up, forcibly pulled out by security personnel

Arpita has also told about many properties. A broker and a big businessman have also been mentioned. ED has raided their place too. 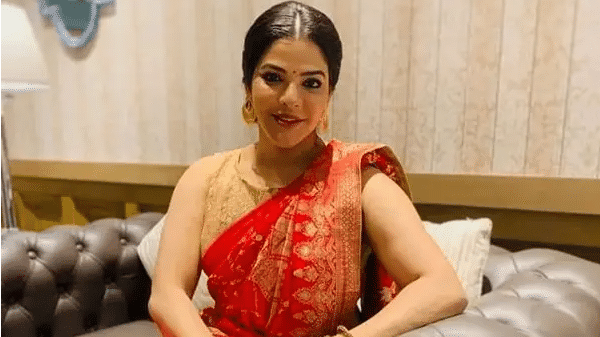 Minister Partha Chatterjee, arrested on charges of corruption, has been removed from all posts. West Bengal Chief Minister Mamata Banerjee has taken this action. Abhishek Banerjee has informed about this by holding a press conference. Earlier on Thursday, the fourth house of a close aide of former Bengal minister Partha Chatterjee was searched. It is worth mentioning that in the search of another house of Arpita Mukherjee, cash of about 30 crores was recovered. The officials of the investigating agency along with the personnel of the central forces reached an apartment in Chinar Park, Kolkata today. He opened the lock of the locked flat for search. Earlier, cash and five kilos of gold jewelery worth Rs 29 crore were recovered from another flat of Arpita as part of the raid in the education recruitment scam case. Partha Chatterjee and Arpita Mukherjee were arrested on 23 July.

During interrogation, Arpita Mukherjee has made many shocking revelations. According to sources, it has come to the fore during interrogation that all the money was packed and kept in the same room. Only Partha Chatterjee and his people used to come inside this room. According to Arpita Mukherjee, Partha Chatterjee used to come every week or once in 10 days. He said that Parth used to use my house and another woman's house towards the mini bank, that woman is also a good friend of Parth. Parth never used to tell how much money is there. The actress from West Bengal had made Arpita meet Parth. She was friends with Parth since 2016 but the wrong activities started from 2 years back. Apart from SSC exams, this money used to come from works like transfer, getting recognition to colleges. Parth's people always used to bring money, not Parth. At the same time, the ED has also got documents of 2012 TET exam from Parth's house.