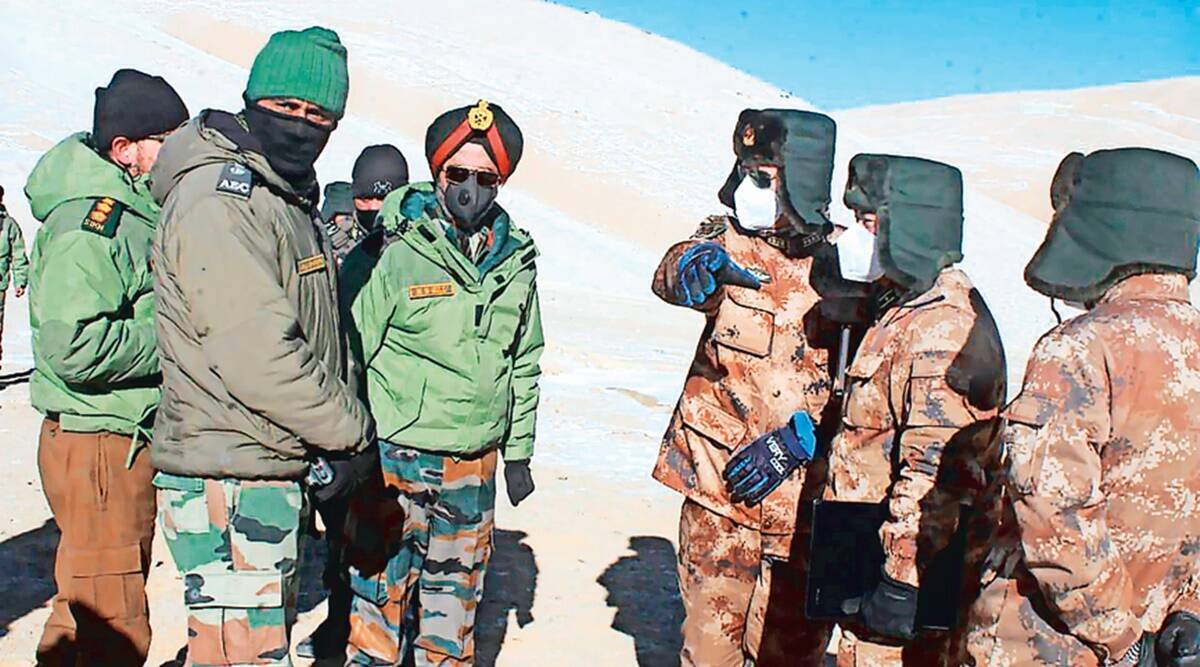 Army truck fell into a ditch in Sikkim's Jema on Friday. 16 soldiers died in this, 4 are injured. The army said that the vehicle skidded at a sharp turn and fell straight into the gorge. Two more army vans were accompanying this vehicle. All three vehicles left for Thangu from Chatan in the morning. The army rescue team has airlifted 4 injured soldiers. The dead bodies are also being taken out.

President Draupadi Murmu and Prime Minister Narendra Modi have expressed grief over the accident and wished the injured to recover soon. The PM announced Rs 2 lakh each from the Prime Minister's Relief Fund to the families of the jawans who lost their lives and Rs 50,000 each to the injured.

Defense Minister Rajnath Singh also expressed grief over the accident. He wrote – I am deeply saddened by the loss of lives of Indian Army soldiers in a road accident in North Sikkim. The nation is grateful to him for his service and commitment. My condolences to the families of the deceased soldiers. I wish for the speedy recovery of the injured soldiers.

On November 22, during a training exercise in Sikkim, Assistant Leader Laghiyal of the Special Forces Unit was killed when his parachute did not open. He was practicing on the India-China border during the accident. Lagyal, 40, a resident of Ravangla in Namchi district of Sikkim, was a parachute jumper with 22 years of experience. He was associated with the Vikas Regiment for 8 years.