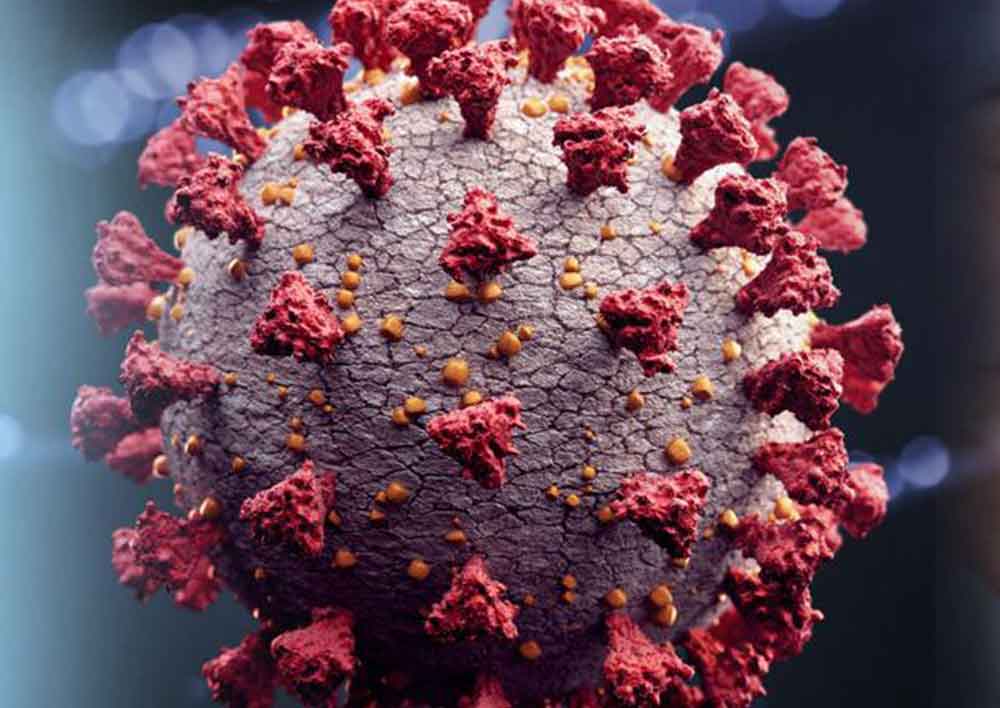 The Ministry of Health & Family Welfare has informed it in a press statement.

All four states have non-BJP governments.

“In Bihar, we witnessed a blatant violation of Covid-19 protocol during the election rallies. However, there is no scientific explanation that why the Covid-19 infection didn’t spread rapidly there,” Rajat Kumar, one of the party workers of RJD questioned.

Like Kumar, many other political workers feel that the Centre is playing politics on Covid-19.

They have also alleged that the Centre is manipulating the data to show that all BJP states are handling Covid-19 in an efficient way whereas non-BJP states are unable to handle the situation.

However, the Health Ministry has held a dip in overall tests in these states responsible for this increase in active cases.

The Union Health Secretary has written to all these four states and urged them to take adequate measures to curb and contain the infection.

Drawing the attention towards the low and declining testing rates, the Health Secretary has stated that any laxity at this point of time will waste all the collective efforts in containing the transmission.

“Aggressively implementation of the ‘Test-Track-Treat” strategy adopted by the country has been strongly advised now more than ever by the Union Health Secretary,” the Health Ministry’s press statement said.

It added, “The States have been advised to maintain a ‘strict vigil’ and to take steps to keep a check on the rising cases, especially in view of the new strain of the virus being observed in certain countries which have also been reported in a few States in India.”