Archana Puran Singh says if Navjot Singh Sidhu comes back to Kapil Sharma Show, I have many things to do 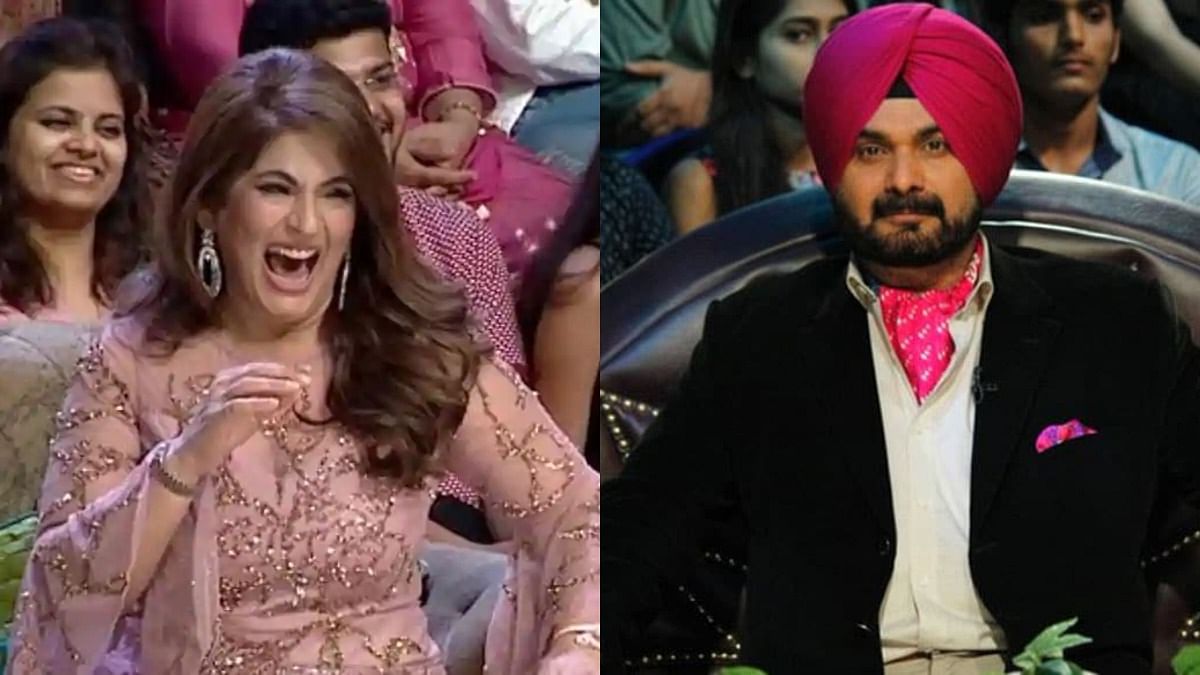 The Kapil Sharma Show’s judge Archana Puran Singh said she is ready to give up the role if Navjot Singh Sidhu wants to come back after his resignation as Punjab Congress chief. She said that it is not an easy task as people make it out to be.

Since she has replaced Navjot Singh Sidhu on the show, comedians on the show have cracked jokes at her expense, saying that Sidhu might return to reclaim his chair. He was the original judge of sorts on the show till he left to pursue politics for full time. After his resignation, Archana shared a selection of memes which said the Archana is more worried than Congress at the movement.