Archana Gautam was thrown out of Bigg Boss 16 after the violence,she might return home 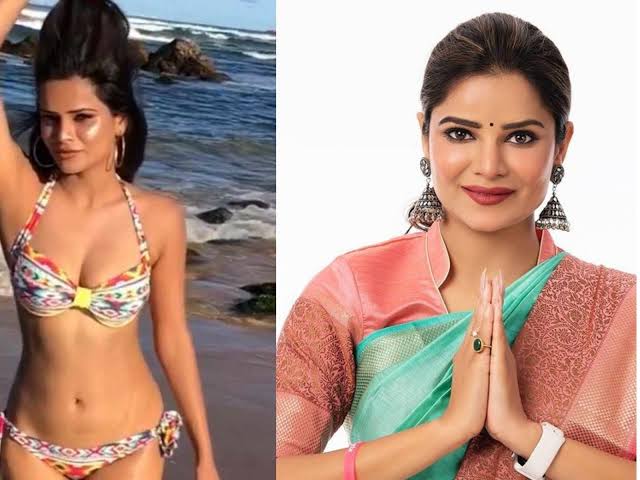 For the Uttar Pradesh assembly elections, Congress had fielded Archana Gautam from Hastinapur assembly seat. Archana was born on 1st September 1995. She is originally from Meerut, UP. She has been Miss UP in 2014 and has also worked in many famous Bollywood films. In 2015, she made her acting debut in the Bollywood film Great Grand Masti. After which he has also played small roles in films like Haseena Parkar, Baraat Company, Junction Varanasi. Archana has also worked in Tamil films.

☆ Archana Gautam to be present on the shoot. She might re-enter this weekend either directly or by HMs vote.