Apurva Asrani, the editor and senior screenwriter, took to Instagram to announce his 14-year relationship with Siddhant. 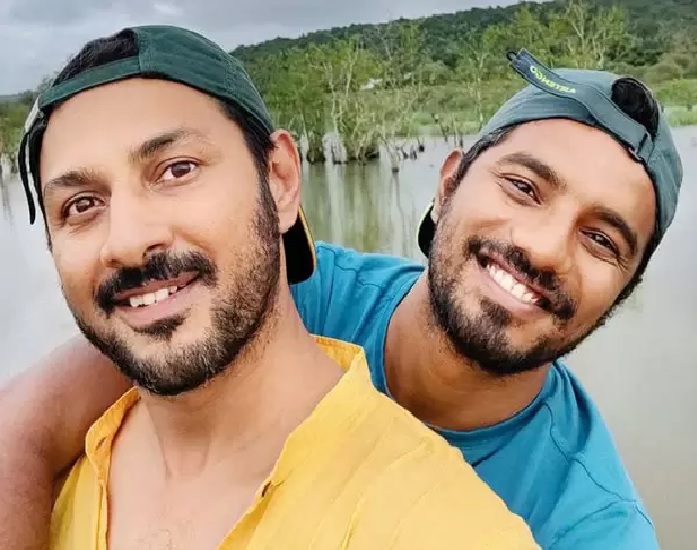 Apurva Asrani declared the end of a 14-year relationship with partner Siddhant on Instagram. A few hours after confirming the split, the writer-editor shared a cryptic message about loyalty and how it's either black and white, not grey. Apurva and Siddhant were one of the first LGBTQ couples in Bollywood to come out openly, and they had been together for nearly a decade and a half.

Apurva wrote in a two-part post explaining his reasons for ending the relationship, "I inform you with a heavy heart that Siddhant and I have separated. I know we were seen as role models by many in the LGBTQ community, and this is bound to disappoint some, however, I must tell you that every day of these 14 years has been important and valuable, and we have parted ways amicably.”

Also, Apurva Asrani, known for voicing out his opinions in support of LGBTQ rights, opened up on his relationship with partner Siddhant Pillai on social media last year.

Apurva added "Same-sex couples in India have no reference and no role models to look up to, and we have made mistakes in the way we charted our own course," Since the couple is going through a tough time, Apurva asked for everyone to respect the couple's privacy. Apurva ended his message on a hopeful note, saying, "Everyone of us seeking love, commitment, and a secure home." Apurva had bought a home in Goa with Siddhant around a year ago. He had spoken about the humiliation and practical difficulties that a same-sex couple faces when attempting to live in a rented apartment in Mumbai.

Apurva Asrani is a well-known name among members of the film industry. He has also received numerous awards, including the National Award for Best Editing for Snip!, a bilingual comedy. Asrani also edited the popular web series Made in Heaven, which was released in 2019 on an online streaming platform.