Megastar Rajinikanth has been discharged from the hospital and has been asked to have complete bed rest for one week. The doctors have also told him not to take any sort of stress and show minimal physical activity. 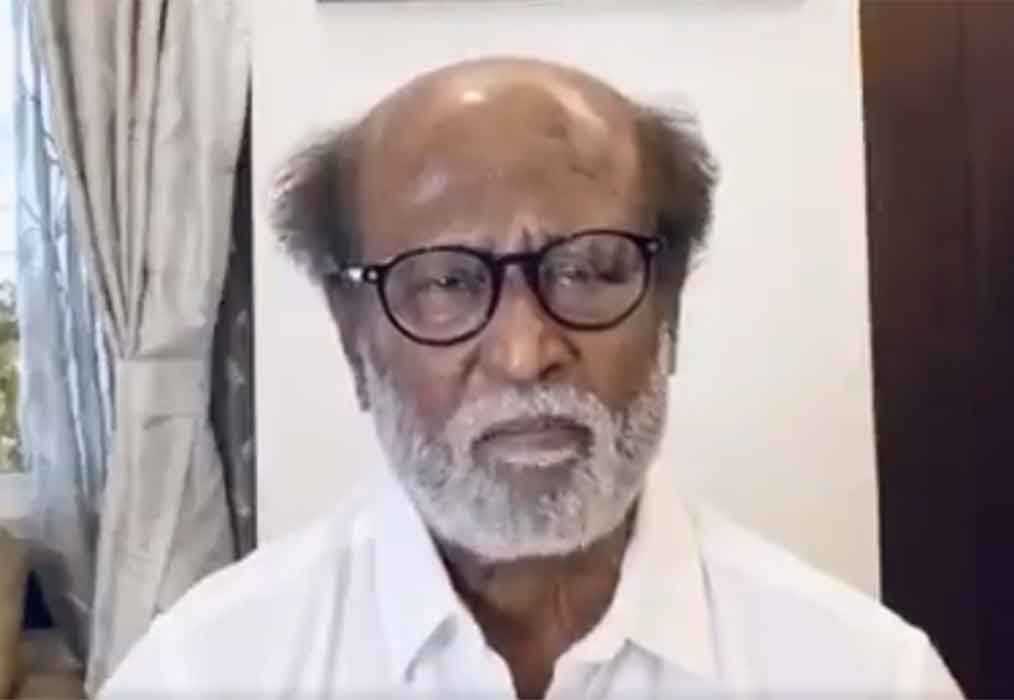 Megastar Rajinikanth has been discharged from the hospital and has been asked to have complete bed rest for one week. The doctors have also told him not to take any sort of stress and show minimal physical activity.

The 70-year-old actor, who is soon going to launch his own political party, had suffered severe fluctuations in his blood pressure and exhaustion on December 25. He was immediately admitted to the Apollo Hospital in Hyderabad where he was treated.

The hospital kept him on continuous observation and released two medical bulletins in which the hospital informed that the actor had an uneventful health condition but he needed rest and precaution.

Rajinikanth has millions of fan following in India and abroad and they are praying for his good health and speedy recovery.

It was a big relief for them when the hospital while discharging him, said that there was nothing which was alarmingly wrong with this health besides irregularity in his blood pressure and exhaustion.

There was a cause for concern when four of the members of the film crew he was shooting with had tested positive for Covid-19.

Though Rajinikanth had tested negative and was in quarantine since then, yet, his health conditions alarmed his fans and family members.

The shooting for the film was postponed.

The hospital, while discharging and advising him for one-week bed rest, said that his blood pressure had been stabilized and he is feeling much better.

“In view of his improved medical condition, he is being discharged from the hospital today,” the medical bulletin said on December 27.