A few days back, hate speeches including open calls for genocide made at a "Dharma Sansad" in Haridwar went viral on social media, due to which tremendous requests were made to the apex court to intervene in the matter. 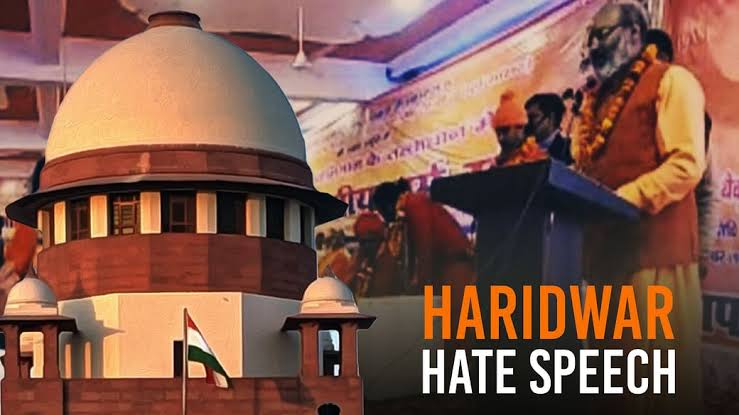 The bench that will be hearing the case will comprise of Chief Justice of India NV Ramana, Justices Surya Kant and Hima Kohli. From elite officers to scholars, wrote several letters and pleas to the Supreme Court regarding hearing the case. The plea alleged that the police's inaction promulgates that the current government is in tandem with the hate messaging.

On December 17-19, various religious leaders made outrageous speeches calling for the use of weapons against Muslims. Prabodhanand Giri in a video was heard saying "Like Myanmar, our police, our politicians, our Army and every Hindu must pick up weapons and conduct a Safayi Abhiyan (ethnic cleansing). There is no other option left." He later added that he stood by what he said, and has not even an ounce of regrets.