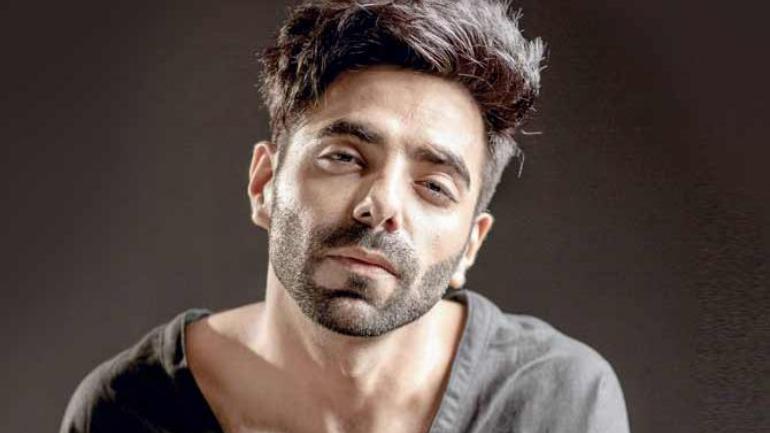 Amidst news that Facebook and Twitter is going to be banned in India, Actor Aparshakti Khurana's expression of his opinion on the speculations had the social media abuzz.

Reacting to this, Aparshakti Khurana took to Instagram and shared a picture of himself in which he seems lost in thoughts with a witty caption ‘Thinking now that social media platforms are getting banned, maybe we should refer to the hobbies section of our resumes for some ideas to kill our time’

His fans took to the comments section and reacted to his post. One wrote, "Reading books & eating." Another said, "Letters likhe jayenge paaji (letters will be written brother)." A third said, "Hahaha! Well it'll be a good exercise to get real from reel!!"

On Twitter, Aly wrote, "Socho agar Twitter, Insta, Facebook ban hojayega toh kitne aur log jobless aur berozgaar hojayega (Imagine if Twitter, Instagram, Facebook gets banned, so many more people will be left jobless)." People are sharing their views on his comment and it is true if Facebook and Twitter gets banned in India many people will be left Jobless because now it has become a source of Income for many people - they are showcasing different activities and their talents on these platforms and earning.

Now it is seems that it was a rumour, and this has made many people really happy.